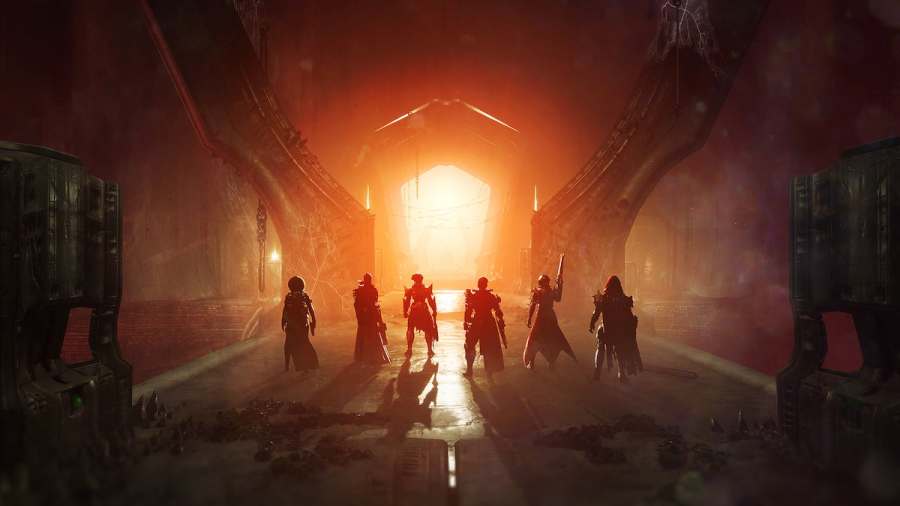 Another Destiny 2 Raid Race has come and gone. After weeks of anticipation, Destiny players refined their loadouts, joined their team's voice call, launched Destiny Item Manager, and prepared for a marathon of a gaming session. Each Raid Race challenges the resolve of fireteams everywhere, putting their communication skills to the ultimate test. Here are important details about the King's Fall World's First Raid Race.

Who won the King's Fall Raid Race in Destiny 2?

Saltagreppo and Clan Elysium have officially won World's First by completing the King's Fall raid on contest mode and all the raid challenges before anyone else. Congrats to the winners:

This is Clan Elysium's third "World's First" win in a row, which is an amazing feat considering the massive number of teams competing and the high level of skill required.

When was the D2 King's Fall Raid Race?

What is Contest Mode in a Destiny 2 Raid Race?

Contest Mode locks all participants to 1560 for the first 24 hours of the Raid Race. This ensures all players are on an even playing field, and team skill is the only variable that decides victory. Even if players are above this light level, they will be locked at 1560 for the duration of the race. 1560 power is 20 power below the recommended level for each encounter and ensures a true challenge.

This Challenge mode is unique to King's Fall, raising the difficulty and altering the raid mechanics. The World's First race is not complete until a team finishes both the Contest mode of King's Fall and all challenges pertaining to the raid.

How do you know when you've completed each raid encounter in Destiny 2?

At the end of each encounter, Bungie recommends that players make sure they receive rewards for every encounter. If fireteams are not granted rewards, their World's First completion will not be legitimate. The winner of the Raid Race is determined by whichever team kills the final boss, loots the chest, and returns to orbit first. This fireteam will win the King's Fall World's First raid belt. In challenge mode, you'll know if you failed a challenge when it says "challenge failed" on your screen.

For more Destiny 2 guides, come check out Who is Oryx in Destiny 2? – Lore here on Pro Game Guides.