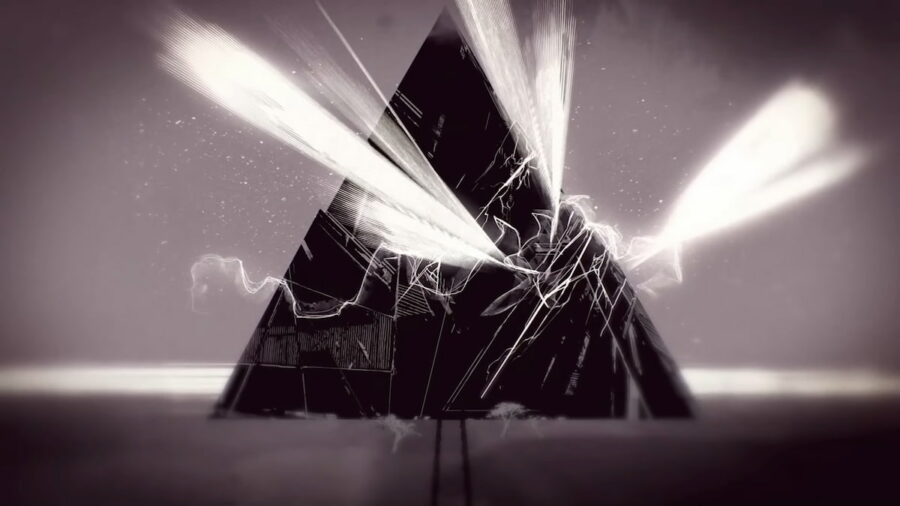 While Lightfall was initially slated to release in 2022, the delays that afflicted the Witch Queen expansion have most likely impacted Lightfall's release date. Although the release date depicted in Bungie's "The Future of Destiny 2 - Past is Prologue" trailer is 2022, the actual release will probably occur in 2023.

Despite this unfortunate delay, the reason for this rescheduling is understandable. Bungie claims that the delay was announced in order to deliver a more polished product, one the company can truly be proud of. This delay also allotted more time for the developers to fine-tune the base game's features, such as crossplay and transmog.

Related: All Destiny 2 DLCs and Expansions

Ever since the release of the Void 3.0 and Solar 3.0 subclass changes, we can likely expect to receive an Arc 3.0 subclass before the release of Lightfall. Some fans even theorize a new subclass is in the works. One of these predictions is incredibly thought-out, and even though it was posted on Reddit two years ago, this theory may just ring true.

According to this Destiny 2 fan, Soulfire is "transmutation through corruption, degradation, and rebirth" that is wielded by the Hive, although it may be able to be reproduced, according to the flavor text on the Exotic Warlock armor piece Necrotic Grip. Despite these ingenious ideas, nothing has been confirmed on Bungie's part.

The only official information we have on Lightfall's story is a cutscene that played at the end of the Vow of the Disciple raid and a quote by the Exo Stranger during the "The Future of Destiny 2 - Past is Prologue" trailer. The raid cutscene teases information about The Witness and his army, with Ikora Rey stating: "We must now face an inevitable truth. The Witness and its followers- they're coming. All of them. And when they get here? We'll finish what they started."

This cinematic concludes with the Black Fleet exploding. It's presumed that Lightfall's narrative centers around The Witness, who was revealed in the final cutscene of the Witch Queen campaign. In this very cutscene, The Witness's fleet of pyramid ships was also depicted. In Lightfall, it is likely that the Guardians will be fighting a threat of cosmic proportions, along with his onslaught of followers.

As for the "Past is Prologue" trailer released in 2020, there is a voiceover by the Exo Stranger during the Lightfall release date. She speaks, "A side should always be taken. Even if it's the wrong side." Although this statement is cryptic, we can assume it is referring to the moral dilemma of Lightfall.

As Guardians opposing an ageless deity, it is uncertain whether our side is moral. Guardians weaponize the Darkness with Stasis, commit great violence against one another, and meddle with the very fibers of time. Perhaps Lightfall is the expansion where we realize our side is not moral, it is purely focused on survival. For now, it is undetermined.

For more Destiny 2 guides, come check out Who is The Witness in Destiny 2: The Witch Queen? here on Pro Game Guides.