If you are looking for a specific Lost Sector in Destiny 2 then our Destiny 2 Lost Sector Locations & Maps guide can help! This is all the way up-to-date with the current Forsaken expansion, and will be updated anytime a new Lost Sector is added to the game. Our maps give you a quick and visual way to locate any Sector you might need.

Lost Sectors while being marked on the map with an icon are not labeled. This can be frustrating when you are trying to complete a task that requires you to go to a specific Sector.

I've marked out each of the Lost Sectors below the map, do a CTRL+F and type in the specific one you are looking for and it should bring you right to it! 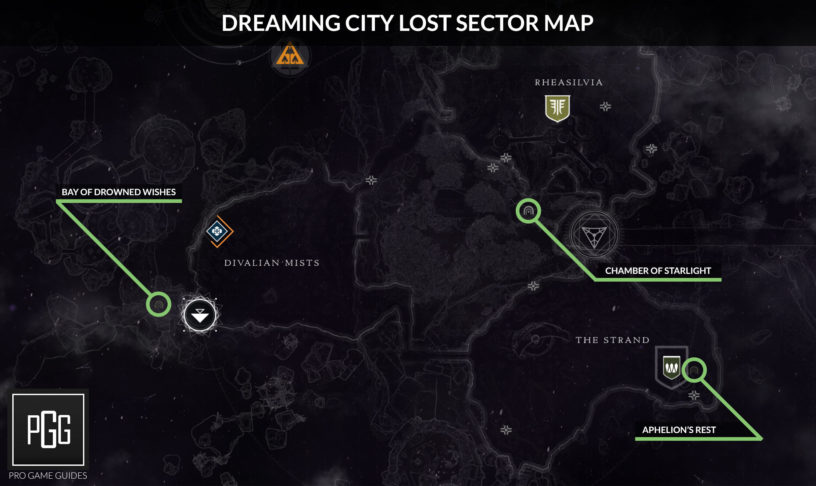 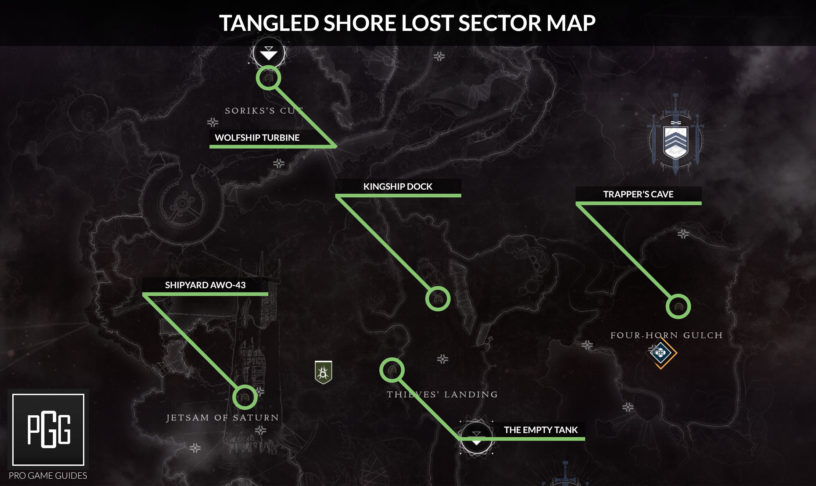 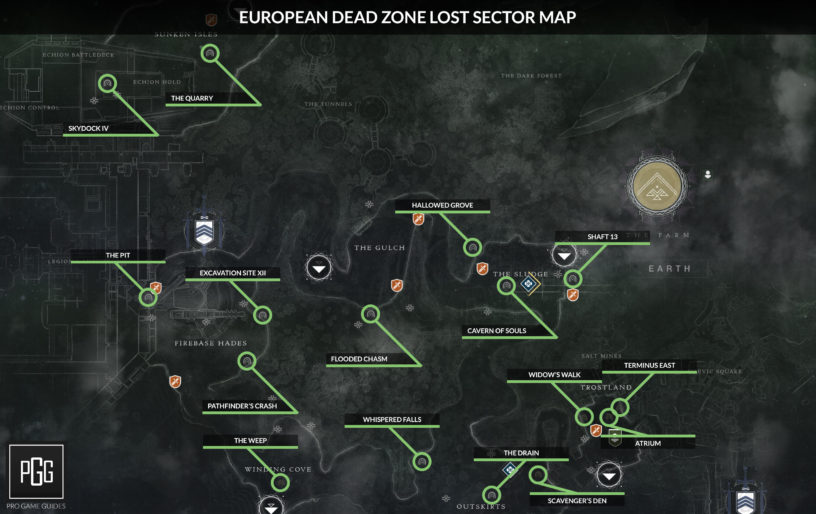 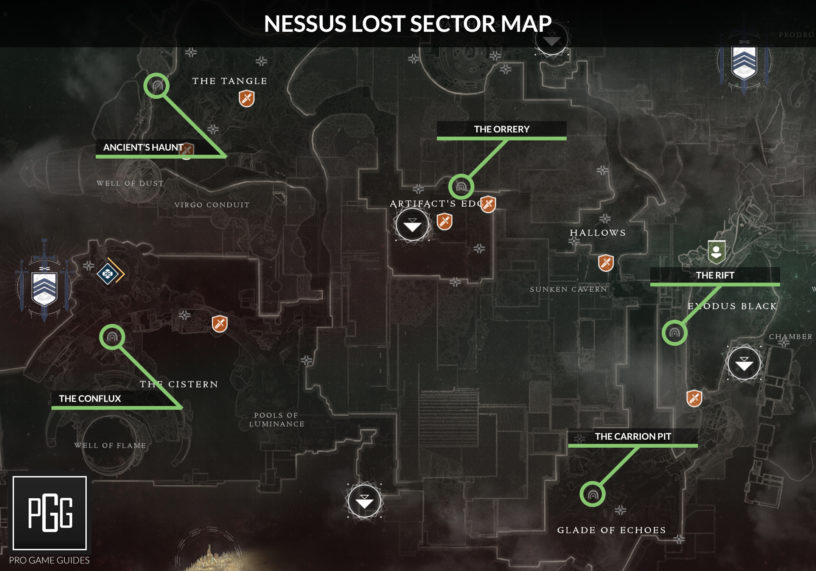 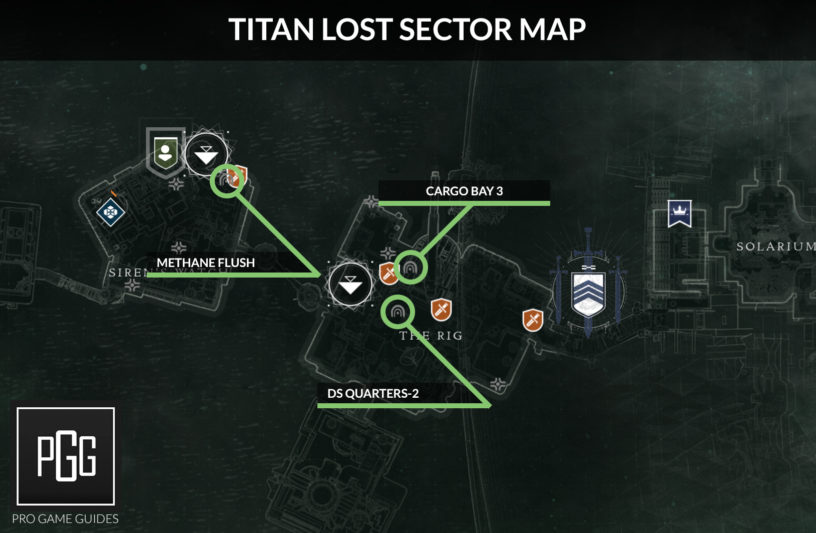 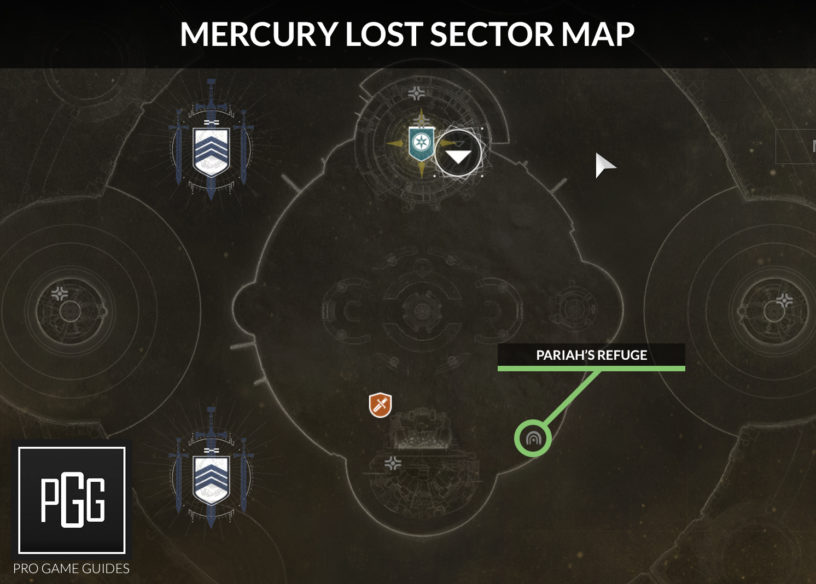 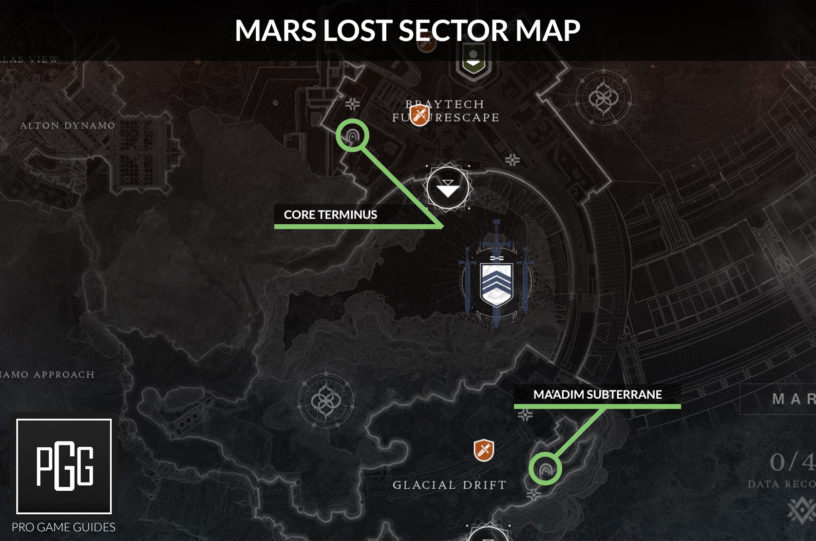 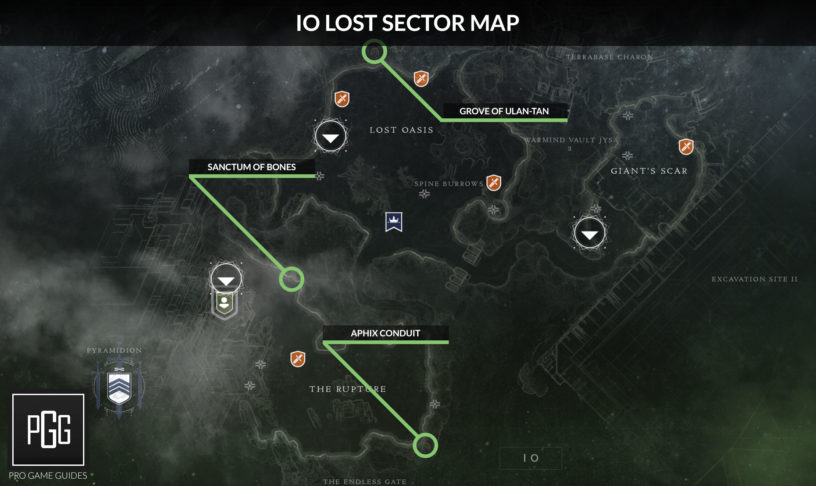