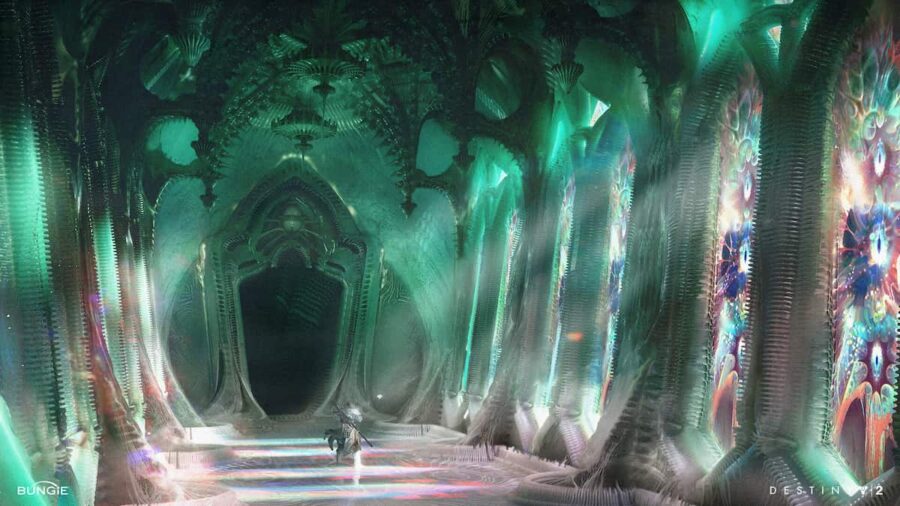 Introduced in Season 15, the Power Preservation Mod is unique in its functionality. Destiny 2, thanks to Mods, has a variety of ways for players to craft and shape their Guardian's abilities. But, like many other things in Destiny 2, obtaining Mods is not always a straightforward thing.

Where to get the Power Preservation Mod in Destiny 2?

The Power Preservation Mod is a helmet armor mod that is sold randomly by either Ada-1 or Banshee-44 in the Tower. It requires three Stasis energy to use and, when equipped, will create extra Orbs of Power for allies with Super final blows.

Related: How to complete the Salty Smith Triumph in Destiny 2

Those Guardians that opt to use the Power Preservation Mod will likely want to craft a support build. Typically, this will fall on the shoulders of the Radiant Well Warlock, but other builds can be created to offer benefits to Fireteams. Paired with a weapon like Lumina that has the ability to heal allies with its shots and Guardians can turn this shooter on its head with their ability to buff, heal, and revive allies.