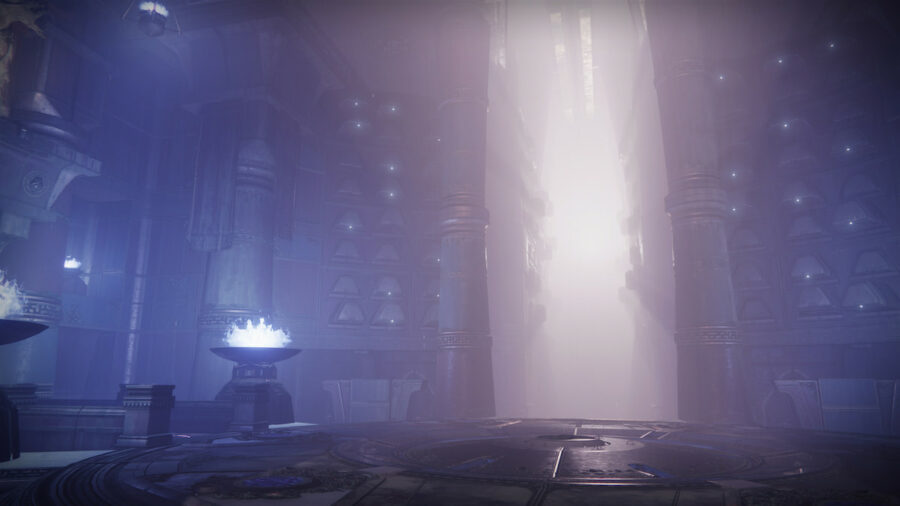 The reveal of a new Raid in Destiny 2 is generally a time of excitement within the community. Much like children all snuggled up in bed as they anticipate the dawn of a winter holiday, the community turns their dreams towards the day one Raid race. These races typically occur on weekends, so as to allow as many teams as possible to complete. That is, until the release of Season 18 and the launch of the [REDACTED] Raid. This will instead launch on a Friday.

During the July 28, 2022, TWAB, Bungie revealed that it would have the new Raid launch on August 26, 2022, at 1 pm ET. This upset the community a great deal as several forum and Reddit posts went up almost immediately decrying the decision. Many within the community thought this was an unfair decision and favored streamers and others who didn't have to attend work or school in the Raid race. The other concern was that the Raid is launching three days after Season 18 begins and won't give Guardians enough time to unlock artifact mods or seasonal weapons which may give an advantage.

Community Manager Liana Ruppert (Hippy) was quick to jump to Twitter and explain why the decision was made to run the Raid on a Friday. Ultimately, the decision came down to being able to have "all hands on deck" for the launch of the Raid should something go wrong. The previous Raid, Vow of the Disciple, was rife with issues when it launched. This meant that there wasn't enough staff to handle the issues that arose.

It's a decision that ultimately makes sense. By having the Raid race take place during normal working hours, Bungie can provide all the support needed to ensure the event runs smoothly. For those that deem it important enough, they can always arrange to take the day off. Either way, it certainly can't hurt to try running it during a fully staffed day.

This explanation has sated a good chunk of the community, but there are still plenty of posts one can find that are less than pleased with the decision. But with a game as popular as Destiny 2, it's nigh impossible to please everyone all of the time. Much like the creation of the Destiny Content Vault (DCV), this decision shows that Bungie will make decisions that are sometimes unpopular but are for the greater good.

This "new" Raid would actually be one that was initially in the first Destiny. Because Bungie is playing the reveal very close to the chest, the community can only speculate on which one it is. The two top contenders are The Taken King's Kingsfall and Rise of Iron's Wrath of the Machine. Both are fantastic choices, but I'm hoping for Wrath of the Machine as we're long overdue for anything regarding Rasputin.

Related: How to fix the Solstice Quest Bug in Destiny 2

The decision to play both Season 17 and 18 so close to the chest isn't one that makes a lot of sense, personally. If Bungie wants to drum up interest for an upcoming release, it has to give players and media more to work with. It was a strategy that, I feel, didn't pay off with Season 17 and unless Season 18 is something mind-blowing, will be pointless as well.

Ultimately, time and data will inform Bungie's decision on when to drop a Raid going forward. If participation drops significantly, it may look at other solutions. But for those clamoring to be part of the Raid as soon as possible, there's still plenty of time to request a day off of school or work to participate. Otherwise, you'll have to run on Saturday like everyone else. It all comes down to priorities.

Destiny 2’s next raid releases on a Friday, and the community is not happy