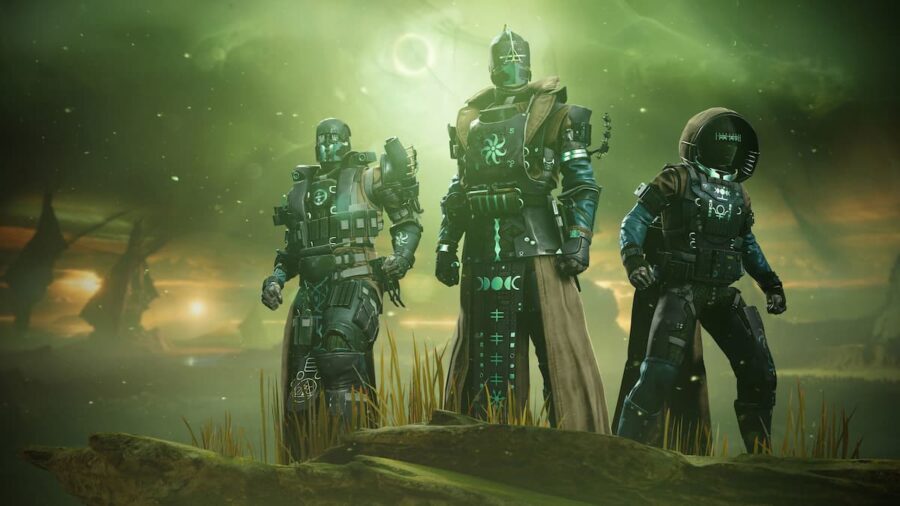 Weapon crafting is a new feature that was introduced with the Witch Queen Destiny 2 expansion. Thanks to this feature, you will now be able to build your own weapon from scratch. The feature will allow you to craft a few exotics as well, but that number is limited for now.

In order to craft an exotic, you will have to purchase the Destiny 2: The Witch Queen expansion. If you're a free-to-play player, this feature will not be available to you. Now, assuming that you have purchased the expansion, all you need to do is get your hands on the pattern of the weapon you want to craft.

Related: How to get the Osteo Striga in Destiny 2

After you've acquired the pattern, make your way to the Enclave and then to the Crafting table where you will be able to craft your weapon, provided you have the required materials.

There are only four craftable Exotics for now:

In order to be able to craft the Osteo Striga, you will have to complete the Witch Queen Destiny 2 campaign first. For the Glaives, you will have to work your way through the evidence board at the Enclave before you can begin crafting these weapons.

Check out How to unlock Void Aspects and Fragments in Destiny 2 only on Pro Game Guides.

How to craft Exotic Weapons in Destiny 2