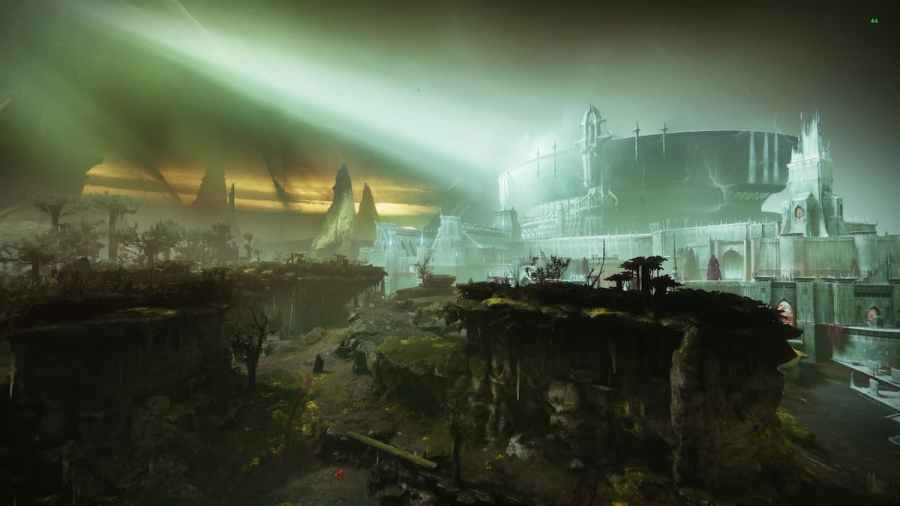 Preservation continues the phenomenal story players were treated to with The Witch Queen campaign in Destiny 2. It takes Guardians deep inside one of the Pyramids and poses more questions than answers. So, how does one unlock this little adventure?

Where is Preservation in Destiny 2?

The Preservation mission starts at the Evidence Board in the Mars Enclave. It is unlocked by completing the REPORT: PYRAMID-INSPECT mission. After finishing this introductory mission and logging the evidence at the Evidence Board, Guardians will be able to run the Preservation mission weekly for some pristine Pinnacle Gear. This mission becomes available after you beat the raid for the first time.

Related: Is there a Destiny 2 Companion App for PC?

Preservation is essentially the beginning of the Vow of the Disciple raid. In it, Guardians will need to find a way to breach the Pyramid located in Savathun's Throne World. After dealing with a Projection of Savathun, Guardians will need to escort a sled to the Pyramid, collecting pieces of knowledge at specific intervals. Be mindful of the Pervading Darkness debuff, which begins to stack when you are too far away from the sled. At 10 stacks, it will instantly kill you.

Inside the Pyramid, it's really just a matter of following the mobs and killing everything that moves. There aren't any puzzles or mechanics to be aware of. Simply churn through like the murder machine you are. Eventually, you'll reach a room where there are a few statues of horses with multiple butts. There will be three of the Fanatic's Chosen in here. Play it smart and slow as the adds will constantly respawn. Take the Chosen down one by one until you reach the end. Congrats! You've now cleared Preservation.

For more Destiny 2 goodies, check out How to complete the Altar of Reflection Catalyst quest in Destiny 2 on Pro Game Guides.

How to unlock Preservation in Destiny 2