Destiny 2: Shadowkeep Region Chest Moon Locations Guide features all of the Region Chests organised by the area in which they're found. We've scoured Archer's Line, Hellmouth, Sorrow's Harbor, and Anchor of Light to find these chests, which shower you with Glimmer, equipment, and regional resources. 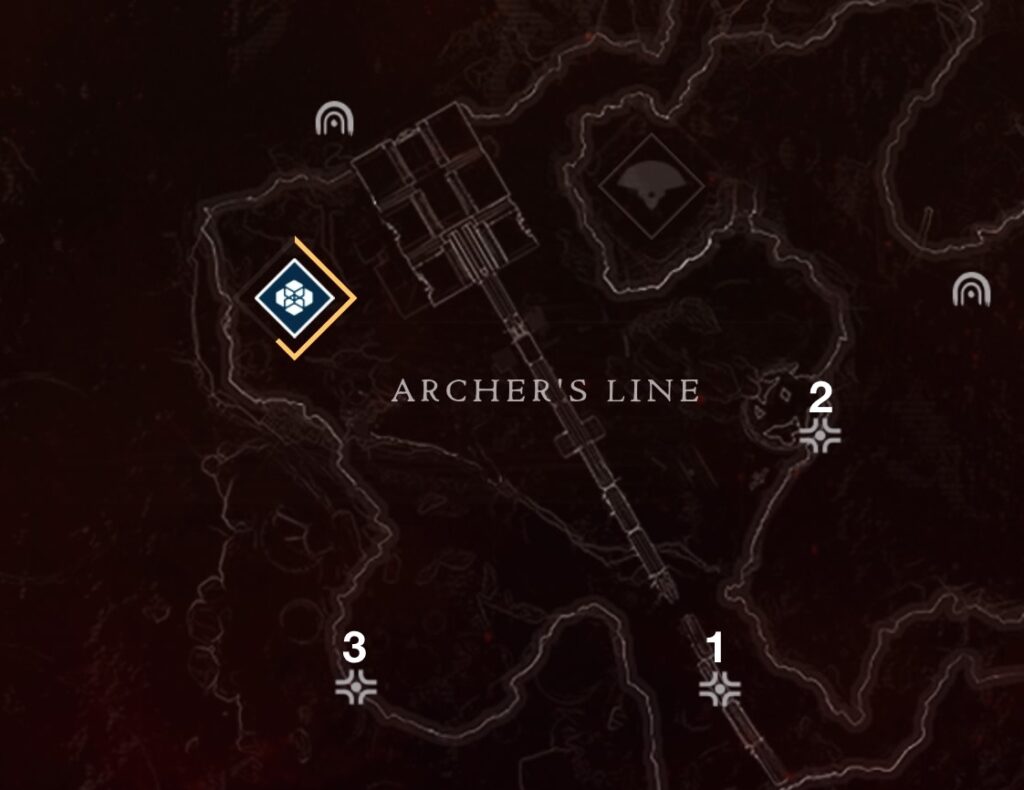 There are three Region Chests in the Archer's Line region of the moon. Refer to the map above and follow the instructions below to find each of the Region Chests.

On top of the pipe running right through Archer's Line. 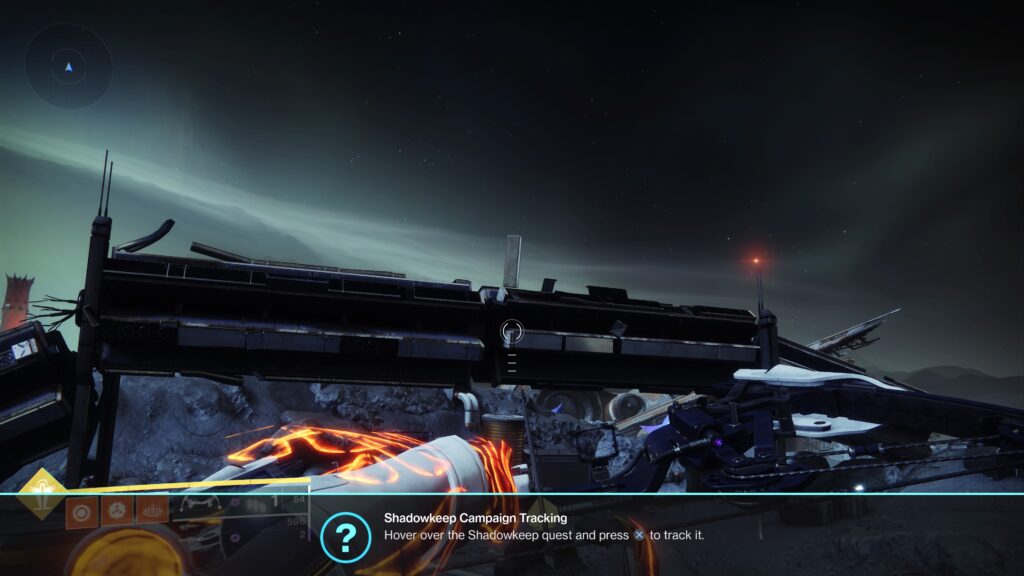 Approach this chest from the south and you'll come across a circular building. Don't enter it. Instead, follow it to the right and you'll find a damaged doorway hanging off the edge of the cliff. Jump over to the doorway and the Region Chest is just inside. 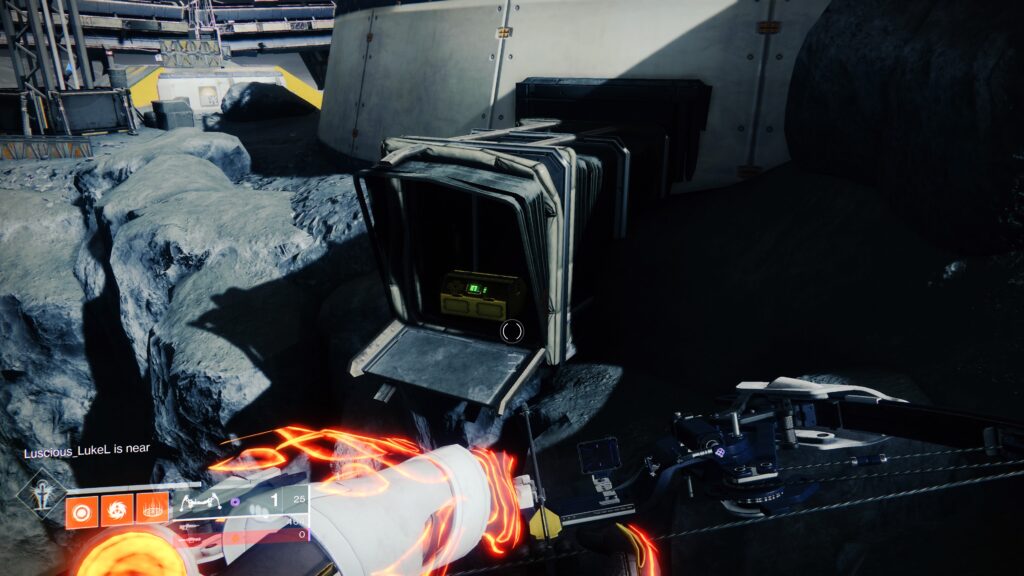 As you approach this Region Chest, you should spot a red flag. Go behind this flag and approach the cliff's edge. You'll find the Region Chest on a small platform beneath the edge of the cliff. 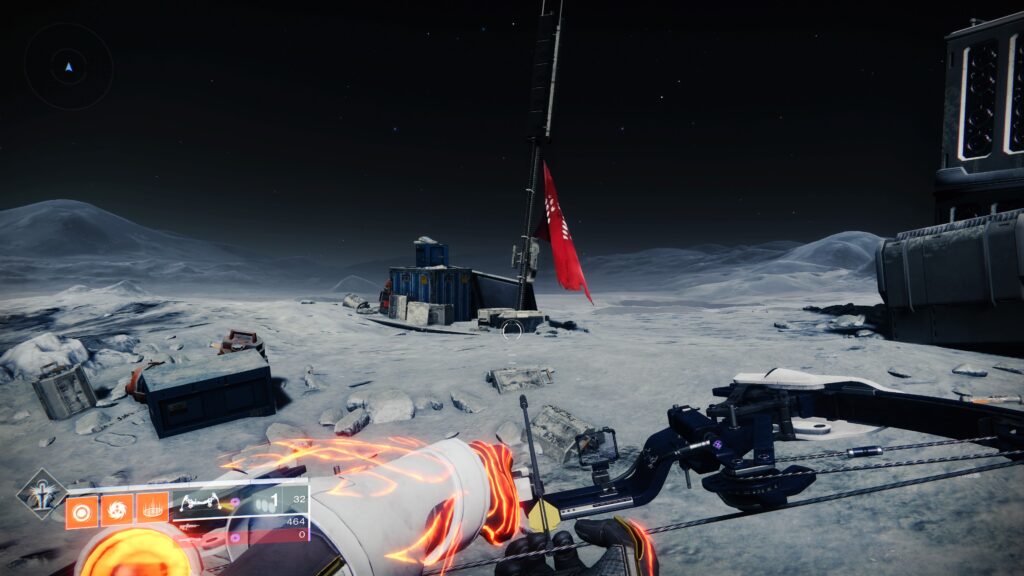 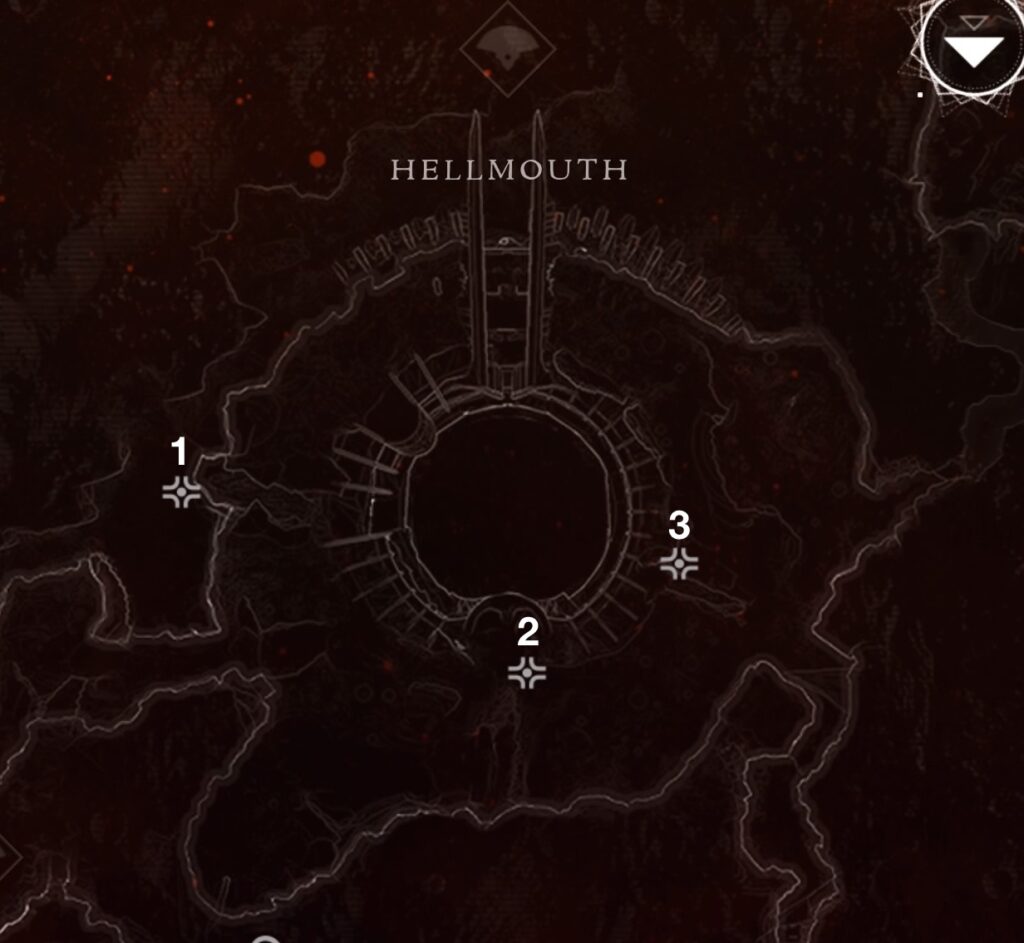 There are three Region Chests in the Hellmouth region of the moon. Refer to the map above and follow the instructions below to find each of the Region Chests.

Follow the bridge-like rock structure visible on the map above towards the first Region Chest. When you reach the edge of it, look below and you'll see the Region Chest on a small ledge. 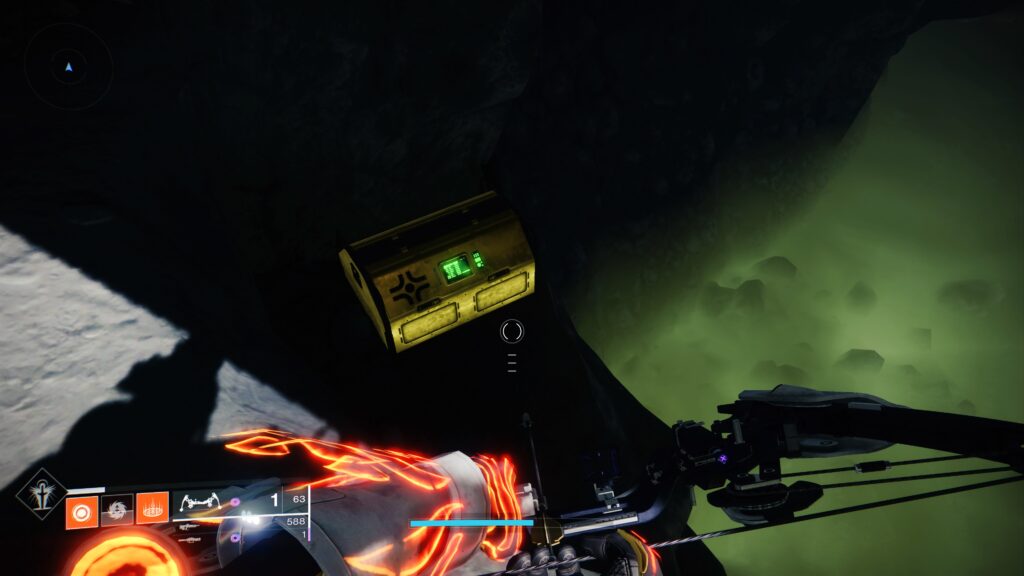 Near the site of the second Region Chest, you'll find the wreckage of an orange freight container. Head inside and search to the left to find the Region Chest. 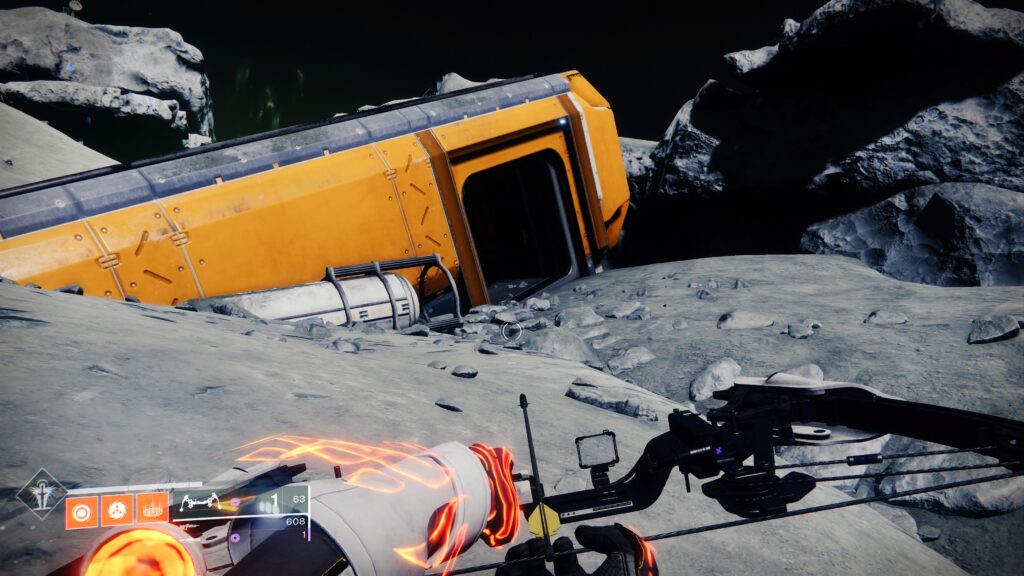 Head to the right hand side of the enormous crater in the center of the Hellmouth region. Near the spot of Region Chest 3, glance down into the crater and you should see it on a small ledge just inside the crater. 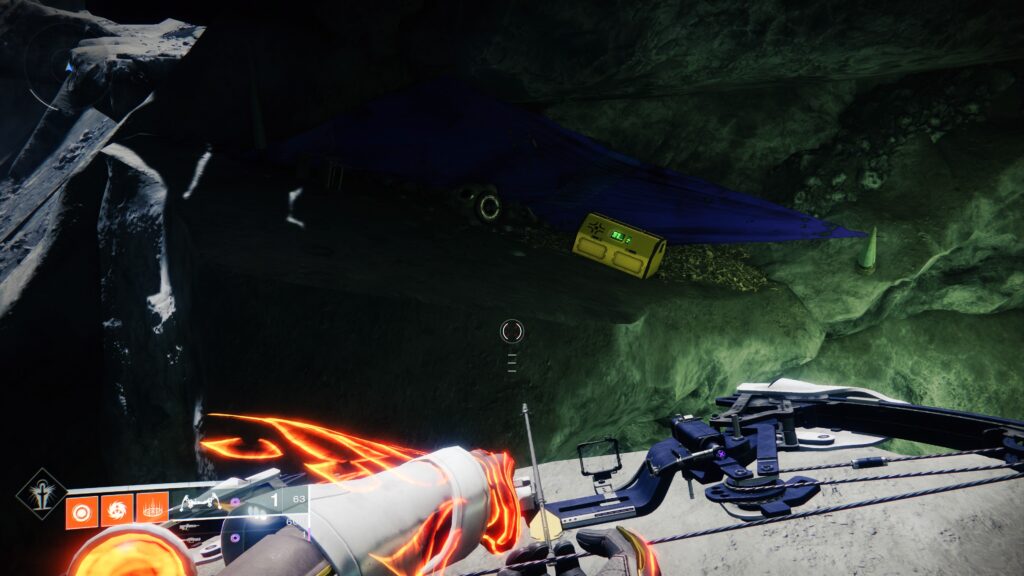 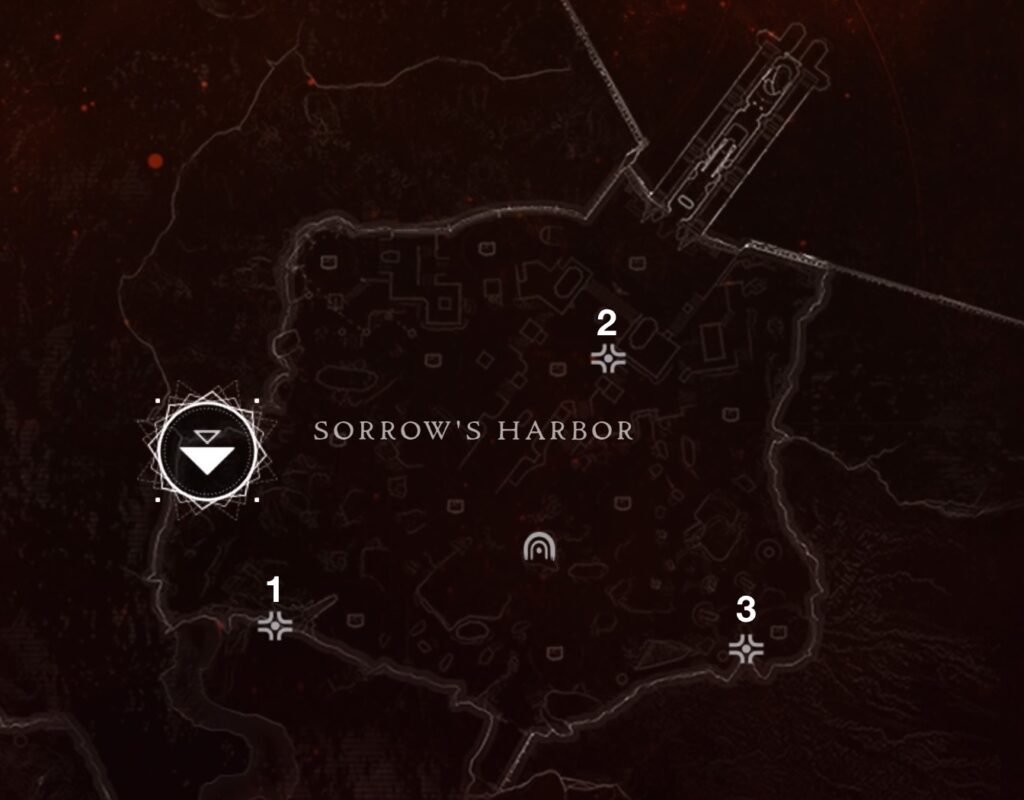 Enter Sorrow's Harbor from Hellmouth and follow the rocky cliff to the right. You should spot the Region Chest easily. 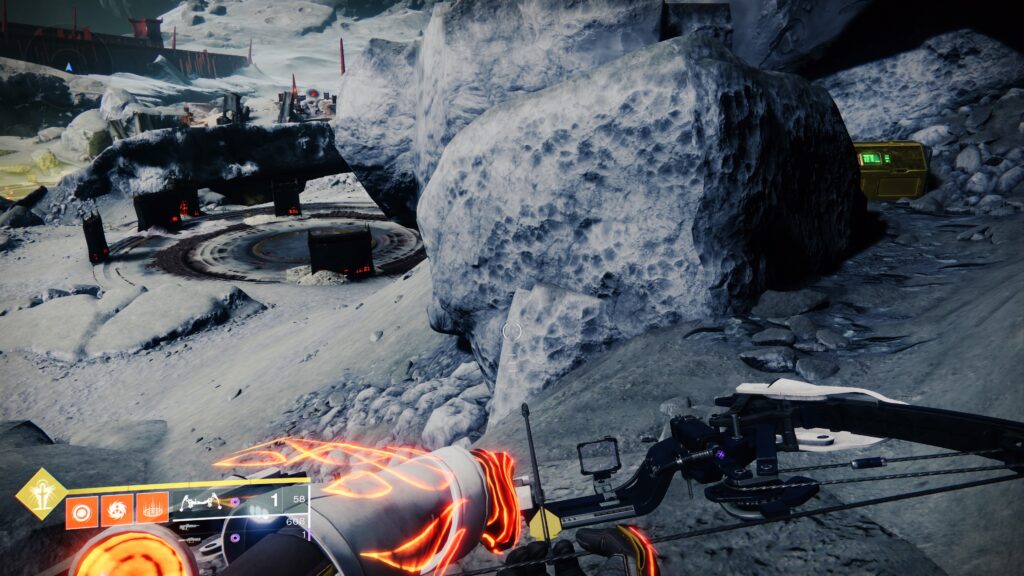 In a well-hidden cave beneath a set of stairs on the right hand side of the entrance to Scarlet Keep. Head inside the cave and follow it around to the left and you'll find the Region Chest in a large chamber at the end of the cave. 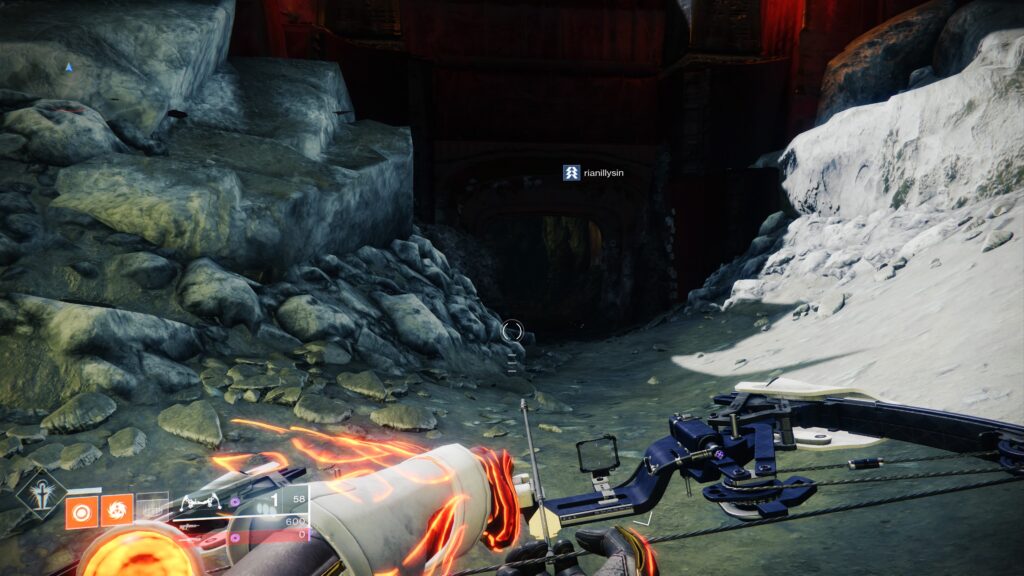 Look for a circular platform that looks like a helipad in the area near the third Region Chest. The Region Chest is on a small platform just underneath the helipad. 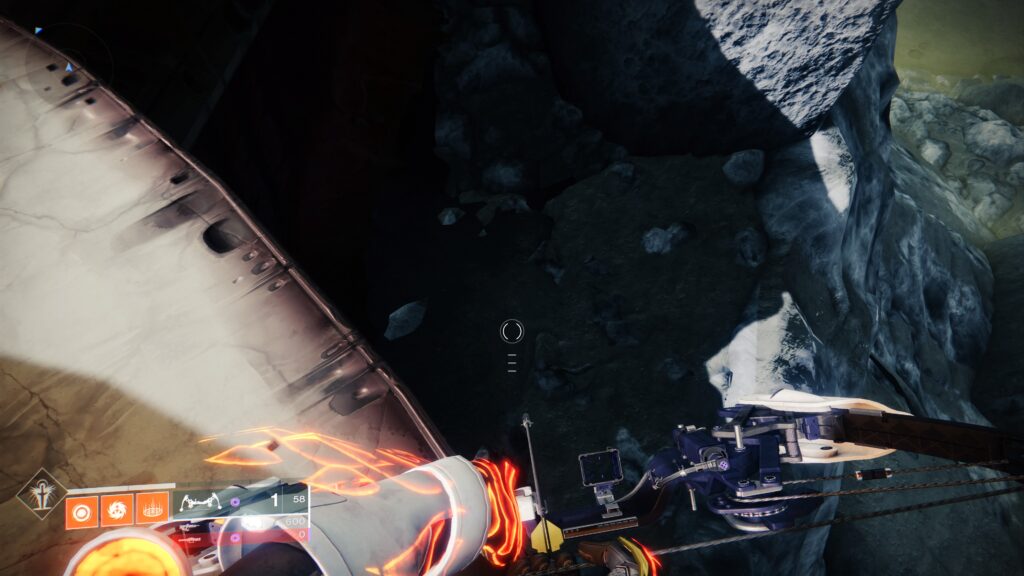 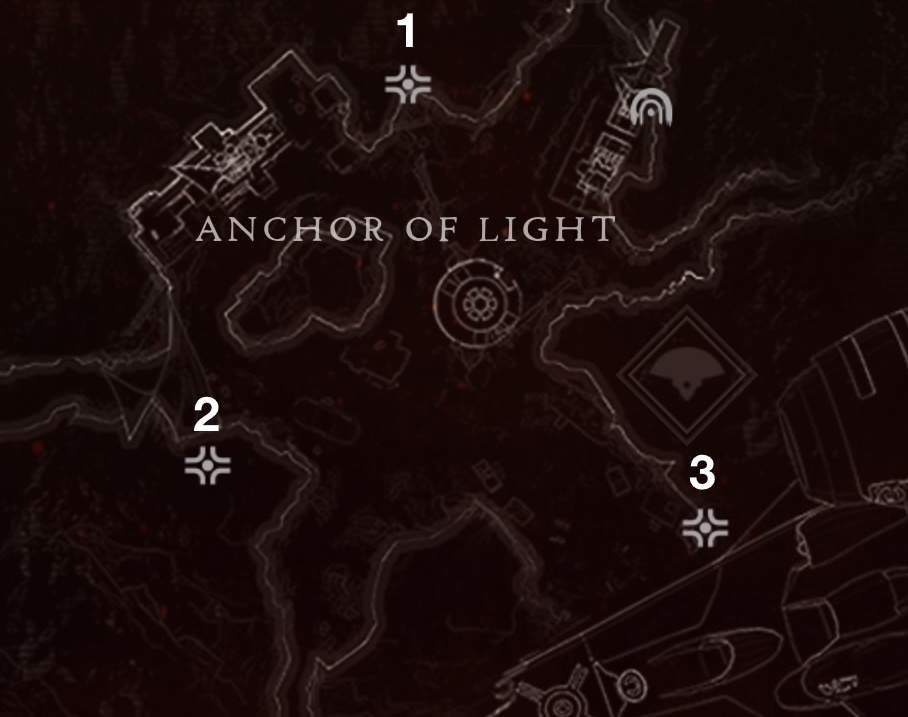 Find a blue tarp near the Region Chest. Go behind it and ignore the building entrance, heading right inside. The Region Chest is on a platform just above and to the right of the cliff's edge. 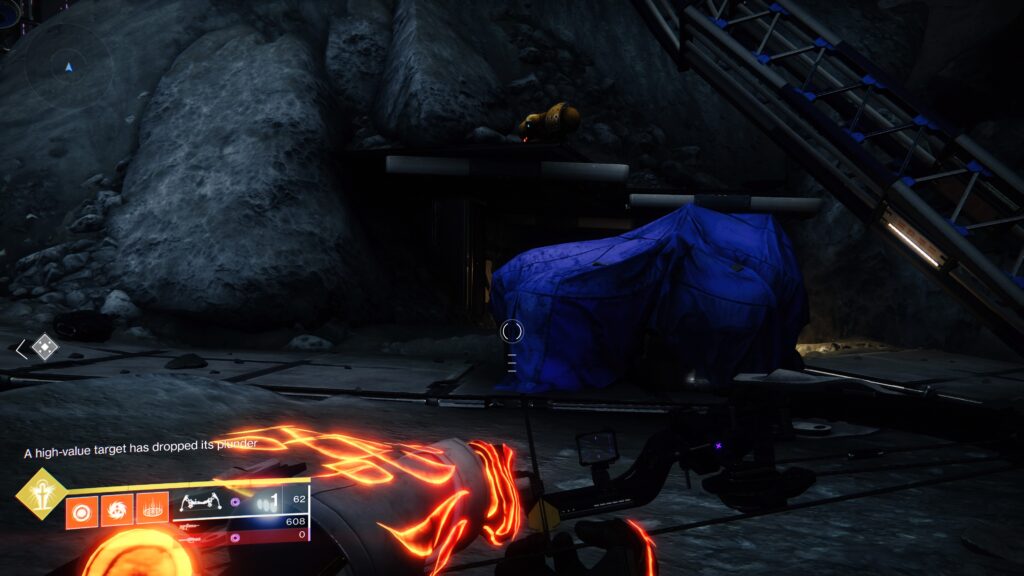 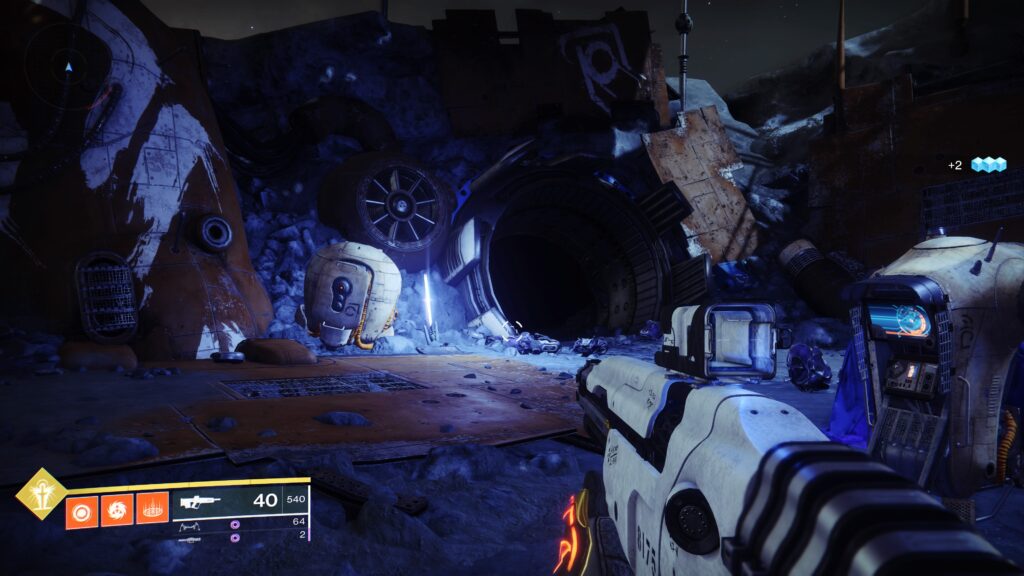 There's a small tunnel near this Region Chest, but don't be fooled. It's actually on top of the tunnel this time, behind more blue tarp. 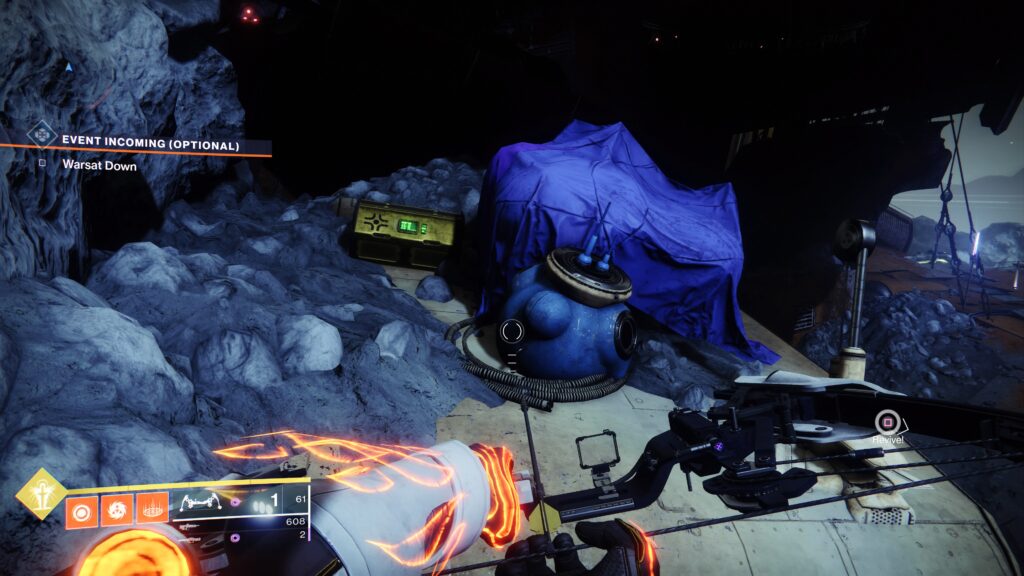