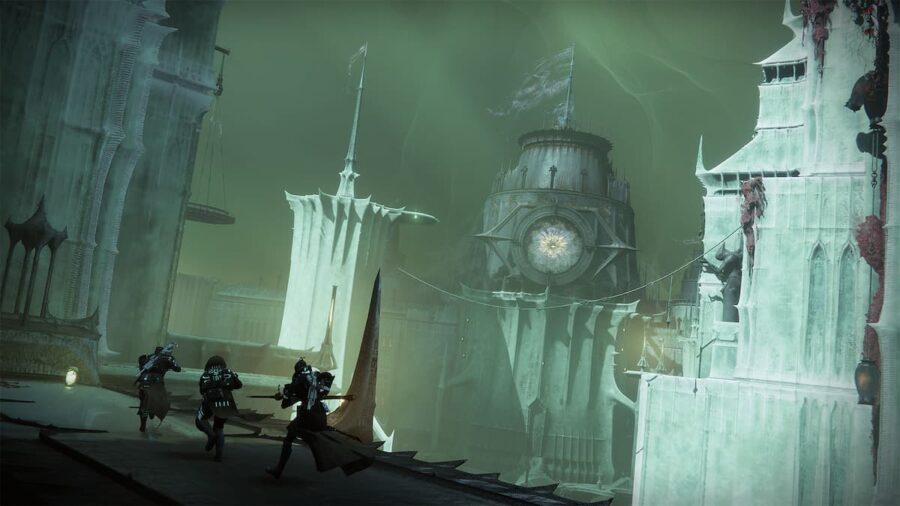 Destiny 2: The Witch Queen is the biggest expansion the game has ever seen, with tons of new content, reworked systems, and a whole new area. With everything that's new, Bungie wanted to provide players with both a familiar campaign experience and a more difficult one. Here is which campaign difficulty you should play on.

With that being said, we recommend that most players start The Witch Queen on Normal Difficulty. This will help alleviate some of the stress that comes with an all-new expansion. This will also help to counter burnout. Players will have tons of content to get through and things to do even after beating The Witch Queen campaign. You don't want to spend all of your energy just on the campaign.

Related: How to buy the Season of the Risen season pass – Destiny 2

The Legendary difficulty is an awesome addition to the game, but we would not recommend it for a first playthrough. The rewards are better and more plentiful, but they won't come without sacrifice. Suppose you are choosing to run the campaign on the Legendary difficulty. In that case, we recommend you bring with you a fully equipped Fireteam that is capable of coordinating with one another well.

So there you have it, we recommend playing on the Normal difficulty for The Witch queen campaign. Luckily, regardless of which difficulty you choose, players will be able to replay campaign missions on either difficulty.

For more Destiny guides, check out How to get the Osteo Striga in Destiny 2 right here on Pro Game Guides.

Should you play the Normal or Legendary difficulty campaign in Destiny 2: The Witch Queen