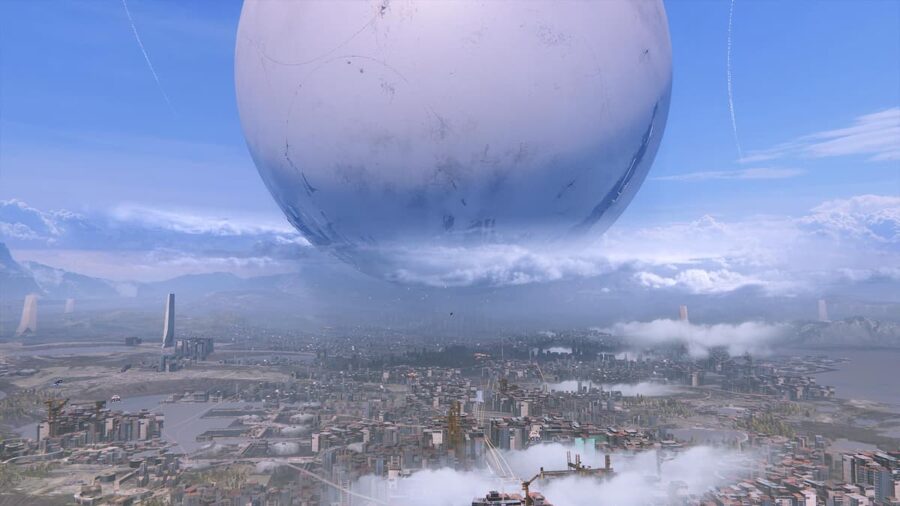 Mods sold by Ada-1 and Banshee-44 aren't the only mods to be had in Destiny 2. Each season, a batch of 25 Seasonal Artifact Mods appear. With the release of Season 18, one Mod, in particular, has caught Guardians' collective gaze, Sundering Glare.

Sundering Glare Mod in Destiny 2, Explained and How To Get

Sundering Glare is a returning Class item Mod. It has an energy cost of six and is slotted into the class item (cloaks, bonds, marks). With it equipped, rapid precision hits against distant combatants weaken them for a short time. This makes it ideal for long-range builds like sniper and scout rifles.

Having this Mod as part of the Seasonal Artifact in Season 18 is a curious choice as it coincides with the release of Arc 3.0. The Arc rework is very much focused on being up close and personal with foes to drop them. So to have a Mod that encourages the exact opposite doesn't make sense. But, it doesn't enforce a meta and gives Guardians options not to have everyone be a clone of one another. So, if you've got an eye for saying "hello" from several dozen meters away, this might be the Mod for you.