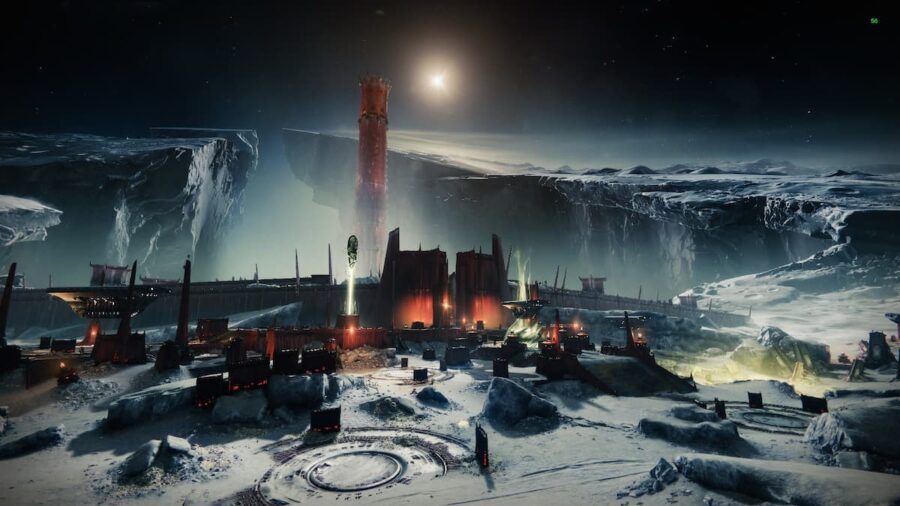 The gear and Power Level grind is integral to the Destiny 2 experience and has been since the game's release in 2017. Each new season, DLC, or expansion usually raises the Power Level ceiling. It provides the carrot on a stick to encourage players to continue chipping away at their Guardian. Some rewards, like Powerful Engrams, offer moderate increases to Power Level, whereas the Pinnacle Gear is the best and can offer significant gains. Here's how to obtain it.

How to get Pinnacle Gear in Destiny 2

Pinnacle Gear is the cream of the crop regarding gear drops in Destiny 2. It awards the highest increase in Light Level, and once Guardians have hit the soft cap, it is the only way to progress gear score until reaching the hard cap. There are 12 activities to complete that award the gear and are of varying degrees of difficulty. However, doing them is highly recommended as Pinnacle Gear usually drops at +4 or +5 until hitting the soft cap. Note that the soft cap as of Season 18 is 1570.

Related: Destiny 2 – Bountiful Wells Mod, explained and how to get

What is Pinnacle Gear in Destiny 2?