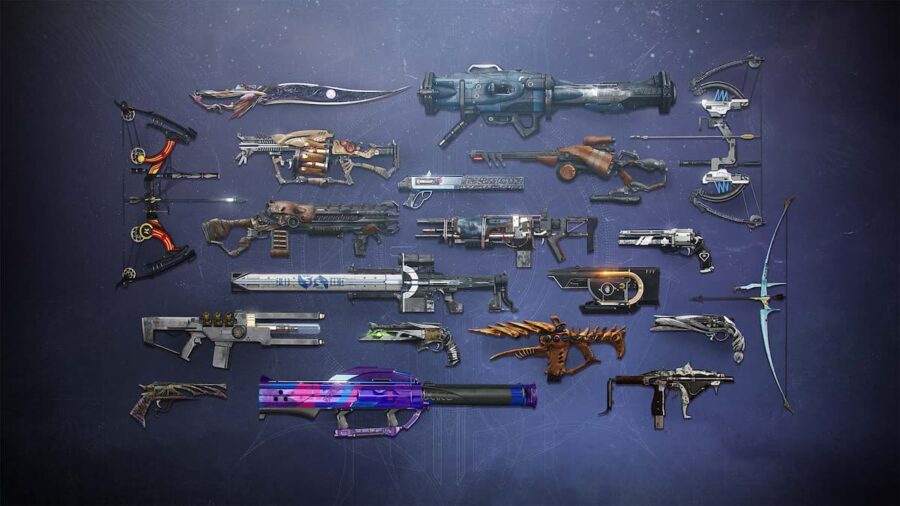 The current state of Destiny 2 is the best it has been in a long time with mounds of new content for players to engage. However, the game still has the ever-looming Content Vault casting a shadow over it all. Though that hasn’t stopped Bungie from trying its hardest to make the best of it, this time in the form of Forsaken Ciphers. Here is what to do with Forsaken Ciphers in Destiny 2.

Players wanting to claim these Ciphers should head to the Monument of Lost Lights Exotic Archive at the Tower. There, under the Forsaken tab, is where you will be able to claim the Ciphers. These Forsaken Ciphers can be redeemed for any of the Exotic weapons from the Forsaken Expansion, or they can be traded in for Ascendant Shards if the player has all of these exotics or does not want them. These Ciphers can also be used to acquire Raid Exotics, though players will also still need Spoils of Conquest for these.

So there you have it, that is what to do with Forsaken Ciphers in Destiny 2. It is clear that Bungie is aware of what the Content Vault does to Destiny, and is trying to make the best of the situation by allowing players to experience one of Destiny 2's best stories before its gone, as well as reward players who had purchased the expansion before it was free.

For more Destiny guides, check out How to get Bright Dust in Destiny 2 right here on Pro Game Guides.