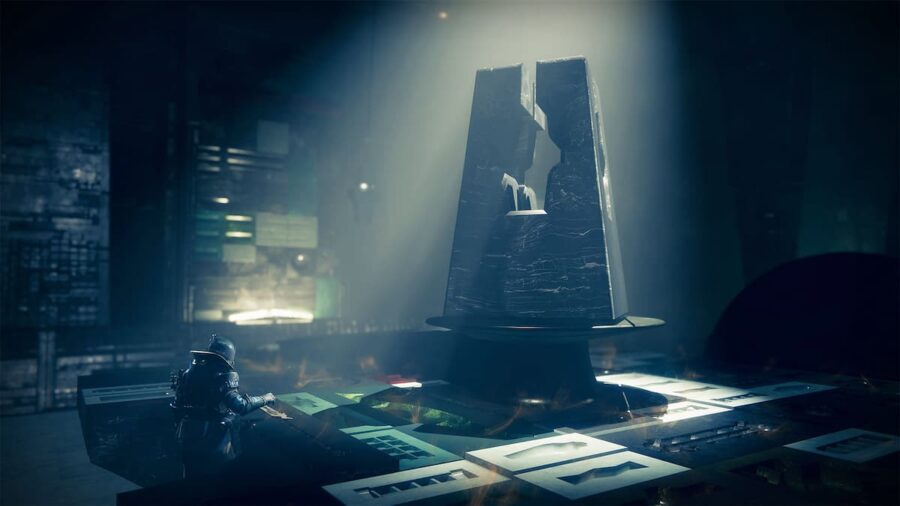 If you have played even just a few hours of The Witch Queen in Destiny 2, then you have more than likely been introduced to the new weapon crafting system. These craft weapons will undoubtedly be some of the strongest weapons in the game, but they require some ingredients to create them. One of those ingredients is called Neutral Element, and here is where you can find it.

Neutral Element is an essential ingredient in the weapon crafting process. You will need a bunch of it when looking to craft a new weapon and even more of it if you want to get the Osteo Striga Exotic SMG. Luckily, it's not too hard to find, so you can easily spend some time farming for it.

Related: All Scorn Faction Chests locations in the Mismia Region in Destiny 2

The quickest way to get Neutral Element is to acquire weapons with Deepsight Resonance. When you hover over, these weapons are marked by a red border and have an Attunement Progress bar. Players will be tasked with filling this bar all the way up to 100 percent. To do so, simply use the weapon to eliminate foes and complete activities. Once the bar is full, you will be rewarded with 200 Neutral Element, which is far above the 15 you typically get per level while leveling up a crafted weapon.

So there you have it, that is where you can get Neutral Element in Destiny 2. Players will need loads of this material to craft or enhance different weapons, so you may want to think twice before spending it frivolously.

For more Destiny guides, check out Who is Fynch in Destiny 2? right here on Pro Game Guides.

Where to find Neutral Element in Destiny 2