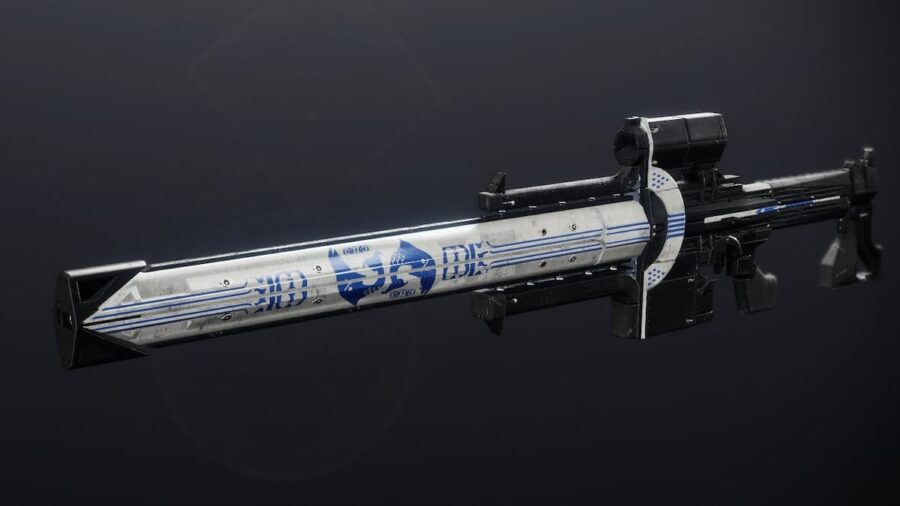 Izanagi's Burden is an Exotic Sniper Rifle introduced in the Black Armory expansion for Destiny 2. It was initially acquired by completing the Mysterious Box Exotic quests from Ada-1. However, since the introduction of the Beyond Light expansion, it can now be acquired from the Monument to Lost Lights in the Tower. Destiny has a rich and compelling lore with many references interwoven. So, who is Izanagi, and what was their burden?

Before we can answer who Izanagi was, we need to know who was behind the sniper rifle's maker, the Black Armory. This organization was comprised of three families, whose ancestry served as inspiration for the weapons they would forge. They were the French House of Myrin, the Norse Rasmussen Clan, and the Japanese Satou Tribe.

Each family operated a forge throughout the solar system that was responsible for the production of weapons meant to protect humanity from the Darkness. The Satou Tribe ran the Izanami Forge on Nessus, the Rasmussen Clan ran the Bolundr Forge in the European Dead Zone, House Meyrin ran the Gofannon Forge also on Nessus, and all three clans contributed to the Bergusia Forge in the European Dead Zone. Each forge was named in honor of a mythological creator.

Ultimately, the forges were overrun by the Darkness and fell into ruin, much like everything else during the Collapse. The daughter of House Meyrin, Adelaide, was injured during this and had her consciousness transferred into an exo body, creating Ada-1. Ada-1 then served as a mobile forge, but her capabilities drew the attention of bandits and warlords. One by one, the founders of the Black Armory fell until only Ada-1 was left. Yuki Satou sacrificed herself to save Ada-1 and her mother, Henriette.

Izanagi is a creator deity in Japanese Mythology. Together with his sister-wife Izanami, he created the Japanese archipelago and served as the progenitor of numerous deities. Following the tragic death of Izanami during the birth of the fire god, Kagutsuchi, Izanagi traveled to the underworld to try and retrieve Izanami. But by then, there was no chance to save her.

As Izanagi fled from the underworld, Izanami gave chase and eventually cursed him. She vowed to kill 1000 people each day. In response, Izanagi proclaimed that he will create 1005 people each day. Thus, Izanagi's Burden was born.

For more Destiny 2 goodies, check out Destiny 2’s next raid releases on a Friday, and the community is not happy on Pro Game Guides.

Who is Izanagi and what is their burden? – Destiny 2 Lore