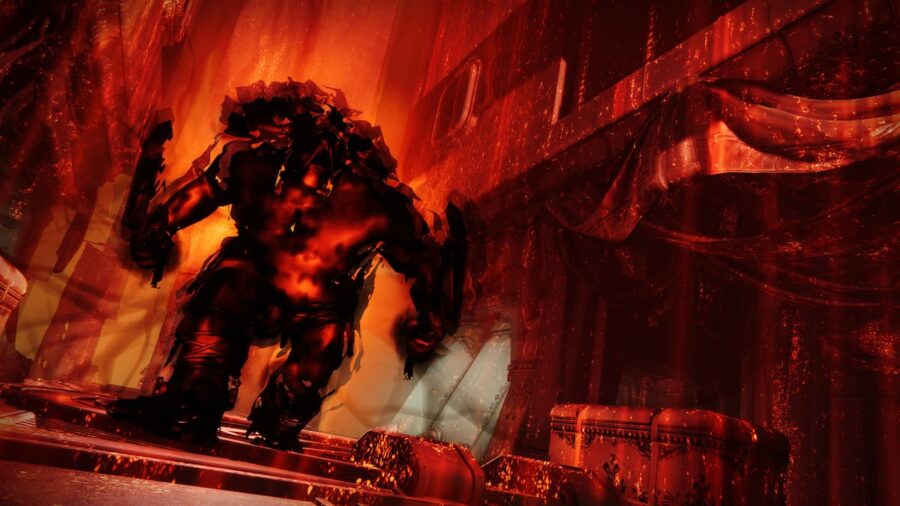 Mods are arguably the lifeblood of Destiny 2. Mods can quite literally make or break a Guardian as they grant passive perks that can greatly increase one's capabilities. So, when specific Mods, like Argent Ordnance, come around, the community tends to buzz about in excitement.

What is the Argent Ordnance Mod in Destiny 2?

The Argent Ordnance mod description reads: "While charged with Light, readying or firing a rocket launcher grants it increased damage and reload speed. Damaging a combatant with a rocket consumes one stack of Charged with Light." The Mod was introduced in Season 11 and can be acquired from Ada-1 when it appears in her rotation. Those looking to maximize the potential of this Mod can stack the Charged with Light up to four times for a 40% increase in damage.

Related: Destiny 2’s next raid releases on a Friday, and the community is not happy

This particular mod pairs well with the Exotic Gjallarhorn, which—through its perk—enhances the capabilities of other Guardians using rocket launchers. It's a great example of build-crafting and playing support for other Guardians. Builds like this can be especially powerful when coordinated in higher-end content like Raids and Dungeons.

For more Destiny 2 goodies, check out How to get Arbalest in Destiny 2 on Pro Game Guides.