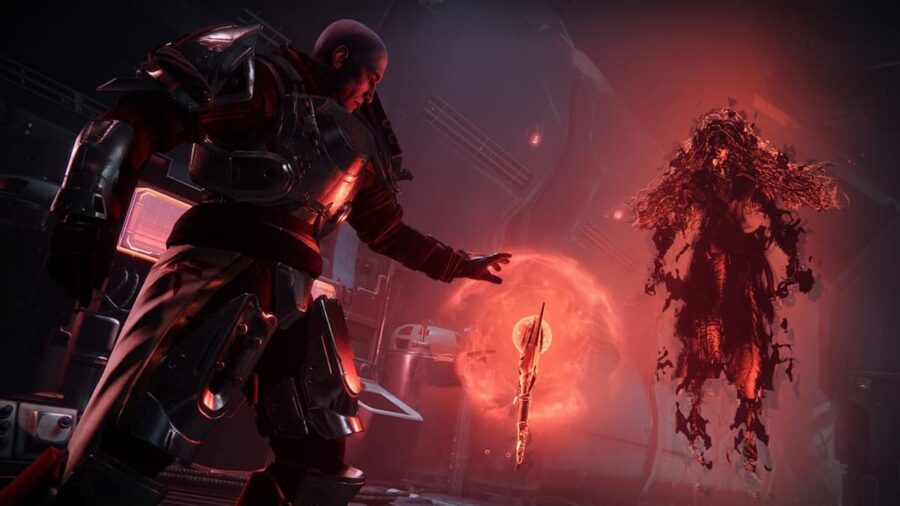 Destiny 2 has been firing on all cylinders story-wise for the past few seasons. Season of the Haunted is no different, throwing you right into it as soon as you load up Destiny for the first time after its launch. During the introductory mission, players will run into the Nightmare of Safiyah. Here is who Safiyah is in the wider world of Destiny 2.

Who is the Nightmare of Safiyah?

Nightmares are creations of Darkness created by the Pyramids to be used as psychological warfare. These Nightmares often take the form of whatever regrets or fears the target may have. Their goal is to wreak havoc on the target with grief and trauma. During the introductory mission, you encounter the Nightmare of Safiyah. At this time Eris Morn urges you to exercise caution as Nightmares are unpredictable. Zavala on the other hand throws caution to the wind and pleads you to follow the Nightmare, with a sense of recognition in his voice.

Seasonal story spoilers to follow: We find out for sure who she is in the Season of the Haunted mission, Sever - Grief. She is a mortal surgeon that Zavala met before the Vanguard and before The Last City. She offered to provide medical care to Lord Saladin's camp so long as she could have shelter. Zavala and Safiyah would often butt heads and they found each other infuriating. However, they also fell in love.

Not too long after, Zavala and Safiyah stumbled across an orphan boy who survived a Fallen ambush. They decided to take the child as their own and raise him. This period was a time of great happiness in Zavala's life and he even considered leaving the Light behind. However, just as this thought occurred, he was called to battle the Fallen. His son, Hakim, having grown up to be so much like Zavala, followed him into this battle. It is here that Hakim was slain.

Zavala blamed himself for his son's death, but Safiyah knew that it was not his fault. Shortly after, the two decided to part ways. Zavala went back to Lord Saladin's camp and the Light, while Safiyah went back out onto the roads. She later fell in love again with someone else until she eventually died of old age. Zavala has been praying for her forgiveness ever since, but he has yet to receive it.

Safiyah is a key part of Zalava's backstory and you can see how much the memory of her pains him during the Season of the Haunted missions. Uncovering the Vanguard Commander's backstory only helps to humanize him and proves why he is such a thoughtful leader.

For more Destiny guides, check out Destiny 2: What the Jotunn Catalyst does & how to get it right here on Pro Game Guides.

Who is Safiyah in Destiny 2?