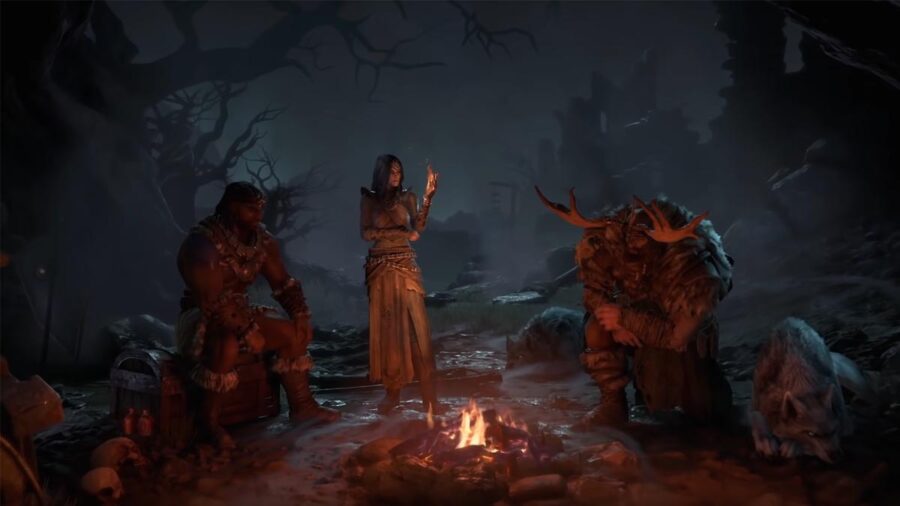 The battle between the High Heavens and the Burning Hells continues. During the Xbox & Bethesda Games Showcase 2022, a new trailer chock full of gameplay was released. It's sure to delight Diablo fans, as Diablo Immortal was met with conflicting reactions from fans and critics alike. With a new Diablo comes a new beta. Here's how to get in.

How to get into the Diablo IV Closed Beta

Head over to the official Diablo IV site and click the Pre-Register button. If you're already signed in to your Blizzard account, that's all you need to do. Otherwise, you will be prompted to sign in or create an account to register.

Related: What is the Helliquary in Diablo Immortal? How to unlock, how many players, & more

Diablo IV was first revealed with a cinematic trailer in November 2019. Since then, Blizzard has been extremely quiet about the title. The new three-minute gameplay trailer finally gives players a deep dive into the systems, look, and feel of the latest mainline Diablo entry. The Necromancer class is also set to be an optional class from the start, whereas this character was previously DLC for Diablo III.

For more Diablo goodies, check out Best Builds to use in Diablo 2 Resurrected on Pro Game Guides.

How to register for the Diablo 4 Closed Beta