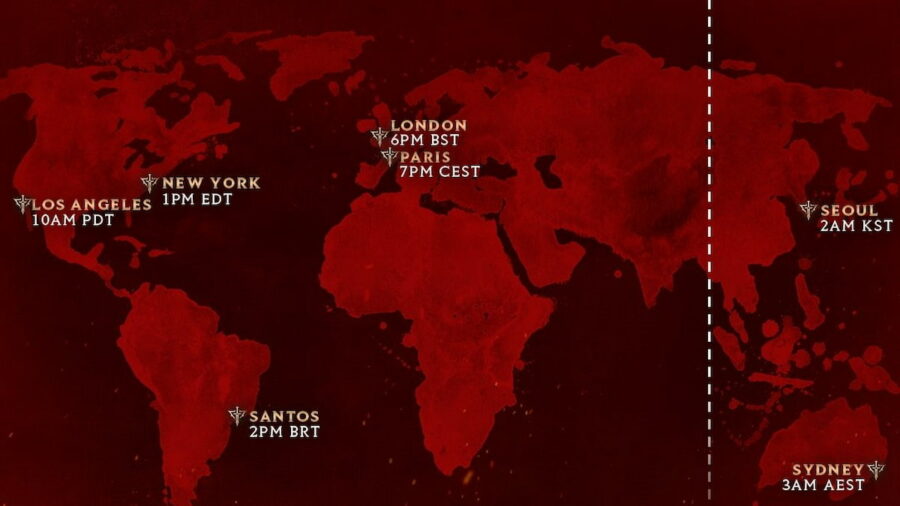 Whether you are in Los Angeles or Sydney, you'll get to play Diablo Immortal at the same time. It just may not be reflected the same due to time zone adjustments. The pre-load for Diablo Immortal is already out, so there's no need to worry about timing on that front.

Release dates can be very confusing when it comes to a global launch that releases to every location at once. Here's a breakdown on how to make sense of the times to pre-load and officially play Diablo Immortal.

What time does Diablo Immortal release?

Depending on where you are situated in the world, Diablo Immortal will release at a certain time to reflect your personal time zone. Here are the times for different regions around the globe:

When can I pre-load Diablo Immortal?

Understandably, those who are eagerly awaiting Diablo Immortal want to play the game as soon as it releases. That's where the pre-load option comes in, which allows players to load the game ahead of time. As of May 26, 2022, anyone can pre-load the Diablo Immortal game. This applies to all players globally and is not just restricted to one specific region.