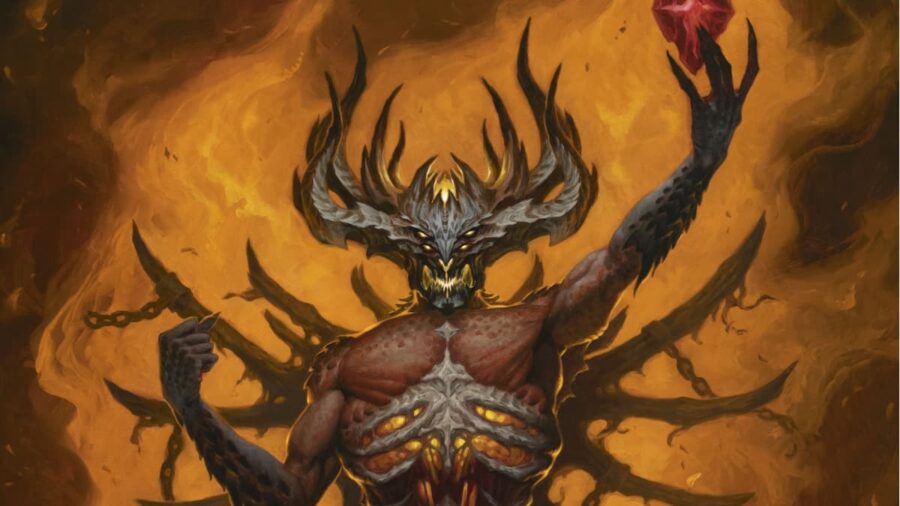 Diablo Immortal is a free-to-play action role-playing game most easily described as Diablo for phones (although you can also play it on PC). If we're talking strictly about gameplay experience, you'll have a lot of fun. There are a lot of quests, areas to explore, and bosses to fight. The most difficult one is, of course, Skarn, Lord of Damnation. If you don't know how to beat Skarn, check out our guide below.

How to defeat Skarn in Diablo Immortal

Skarn is a final boss, but that doesn't mean it's the end of your adventure. There is still a lot to do, and Diablo Immortal endgame content is very challenging. But before that, you have to free the world from the threat of Skarn. That can be a tall order if you're not ready, so make sure to be at least level 55 before going at the Lord of Damnation. You'll also need to do several things:

Related: How to level up fast in Diablo Immortal

How to fight Skarn and avoid his attacks

If you think you're ready, head to Realm of Damnation. There you'll finally face Skarn and his dangerous arsenal of attacks. To take him down, you'll first need to know his attacks so that you can plan your counter-attacks.

After you destroy his visions, Lord of Damnation will start firing projectiles in all directions. You'll notice that they always go in the same direction, so try to get between them to avoid damage.

Diablo Immortal's final boss Skarn, will cycle all these skills and spells during battle, so be prepared to endure them multiple times. That's easier said than done, so don't get disappointed if you die a couple of times (or more).

Related: How to farm for Legendary Gems in Diablo Immortal

When you find legendary items in Diablo Immortal, you'll wear them until you find the better one. That's because the most important stat in this game is ORDR. Therefore, the best gear is the one with the best rating. Hence, the best equipment is what you're wearing right now. So, focus on abilities as that can make a difference in this fight. What you need are damage and healing skills.

To summarize, the best way to beat the final boss in Diablo Immortal is to come with the best-rated items and to use health potions and Heath Globes wisely. After this, you'll be ready for endgame adventures and Paragon skill trees.