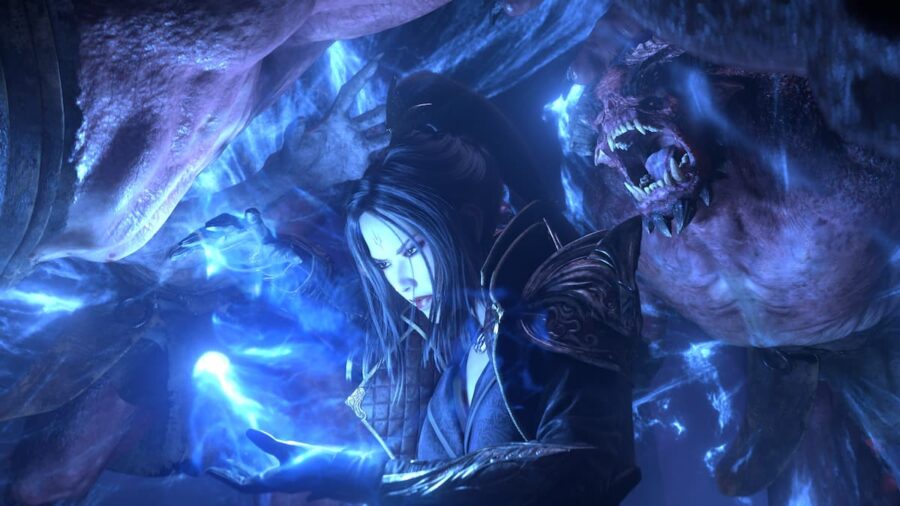 Blizzard has taken steps to turn Diablo Immortal into an MMO-esque experience. Even though you don't play with hordes of players at once, you can engage in communities by joining a Clan. But what happens if you want to leave a Clan in Diablo Immortal?

How to quit being part of a Clan in Diablo Immortal

Leaving a Clan in Diablo Immortal is pretty simple. All you need to do is navigate to your Clan/Guild Roster, click your name, and select Leave Clan. Doing so will instantly remove you from the Clan, so make sure you have sent friend requests to those you want to stay in contact with. There is nothing lost upon leaving a Clan. You do not need to ask for permission to do so, either, as you don't want your hands tied on a leader who has gone AWOL or stopped playing Diablo Immortal entirely. Upon leaving a Clan, you are free to join another or even create your own

Related: Everything you need to do daily in Diablo Immortal

What does being in a Clan do in Diablo Immortal?

Being in a Clan has no in-game reward bonuses. Instead, you can meet new friends and play the game together with your Clan. This is perfect if you hate playing games solo or if you're having a hard time with a particular area. But you cannot just join any Clan. Some Clans have expectations that you need to meet to join, such as being a veteran or a highly leveled and skilled player. Some Clans are for the casual players, others are for those who want to reach the max endgame Diablo Immortal offers.

How to leave a Clan in Diablo Immortal