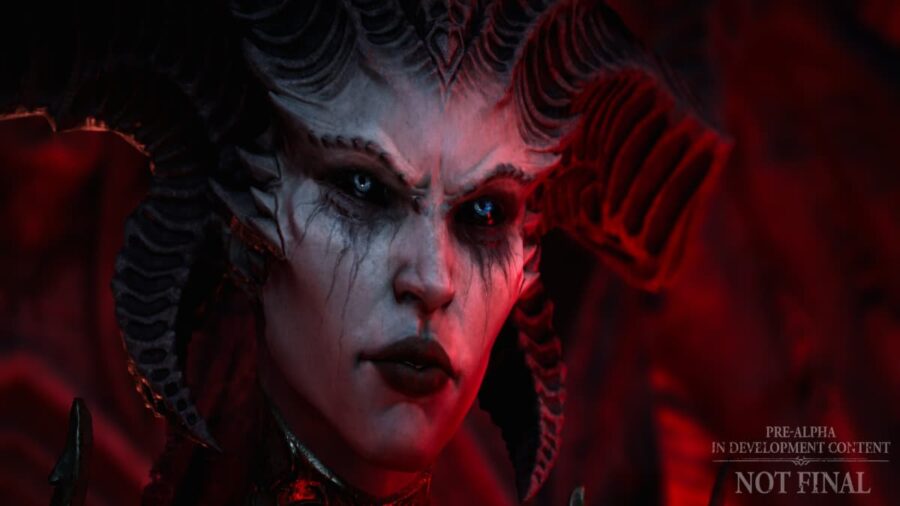 If you want to get into the Diablo IV end game closed beta, you must be a frequent player of other Diablo titles. In short, the developers are using gameplay data and only inviting players who spent significant time in end-game experiences of past titles such as Diablo II Resurrected and Diablo III.

Because of this, there is little to no chance of getting invited if you haven't played the living hell out of previous titles. However, if you have played through the end-game content of the earlier games, there's a decent chance you might get invited. In this case, we recommend entering your Settings and enabling News and Special Offers from Battle.net. Doing so will ensure you receive an invite to join the end game closed beta if the time comes.

Related: Will Diablo IV be an Xbox exclusive?

When is the Diablo IV End Game Closed Beta?

At the time of writing, it is unknown when the Closed beta for Diablo IV's end content is exactly. However, what is known is that the closed-end game beta for Diablo IV will be playable on the following platforms:

In addition to being on a vast array of platforms, the end game beta for Diablo IV will support crossplay and cross-progress for all platforms.

For more on Diablo IV and other Diablo games, we at Pro Game Guides have you covered with content such as news and guides like Diablo IV and Overwatch 2 delayed by Activision-Blizzard and Diablo Immortal Final Boss guide – How to beat Skarn

How to get into Diablo IV End Game Closed Beta