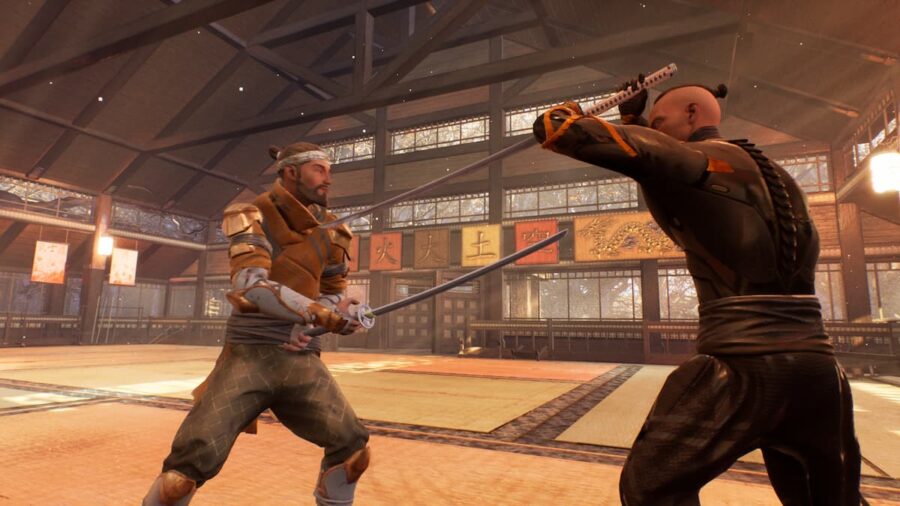 Die By The Blade is an upcoming game by developer Grindstone and Triple Hill Interactive. It features an intense 1v1 sword fighting combat system in which a single blow is needed to kill your opponent. Playstyles are tied to weapons rather than characters, so choosing which blade you carry is extremely important.

Grindstone and Triple Hill Interactive have partnered with publisher Kwalee to bring Die By The Blade to PC, PlayStation 4/5, Xbox Series S/X, and Nintendo Switch sometime in 2022. Alongside that, they have released a new trailer which you can watch below.

Die By The Blade is inspired by titles such as Bushido Blade, Way of the Samurai, and Dark Souls. It blends brutality with calculated combat that forces you to learn each weapon or die. Some of the weapons include the katana, wakizashi, and the nodachi. All this is wrapped up in an authentic and unique "Samurai Punk" look.

The player can customize seven playable characters to fit your look. Since playstyle is tied to weapons and not characters, and they can genuinely pick which character you like best and learn their backstory. Players can take these characters into local or online matches as well as tournaments to test their mettle.