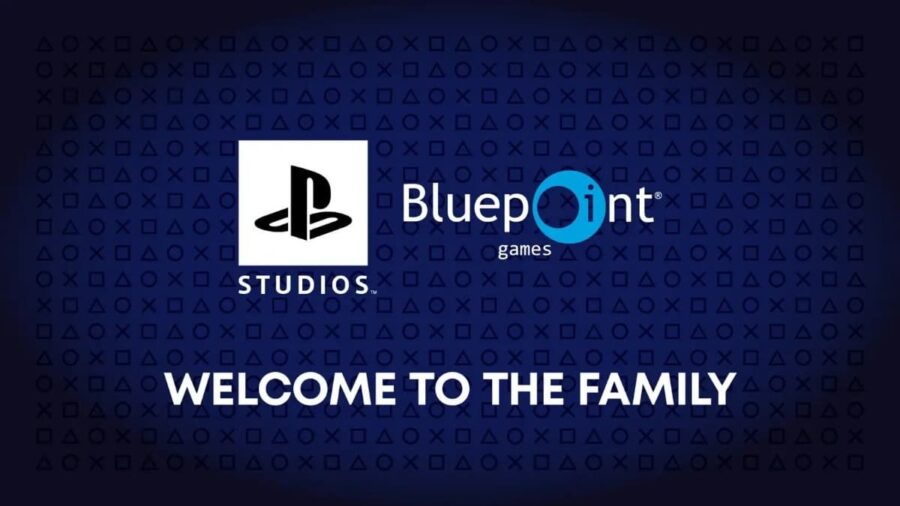 The PlayStation brand has rapidly expanded alongside its direct competitor, Microsoft, in recent months. While Microsoft purchased Bethesda in one of the most expensive acquisitions in entertainment history last year, Sony worked behind the scenes to strengthen their PlayStation Studios brand, gaining a new studio of their own.

On September 30, 2021, Sony announced that they acquired Bluepoint Games in a blog post. Known for popular Sony remakes like 2018's Shadow of the Colossus and 2020's PS5 exclusive remake of Demon's Souls, the studio has been working closely with Sony for some time.

Alonside this momentous acquisition, the PlayStation Studios team announced that Bluepoint is working on an original project as its next release, now set to be a PlayStation exlusive. For a studio that's known for remakes, the prospect of an original title is an enticing one, as the team at Bluepoint is undoubtedly talented enough to create a game of their own. More details on that project below.

For more on PlayStation, be sure to check out our other articles, like Fortnite PlayStation Cup: Date, Rules, Prizes, & Everything We Know here on Pro Game Guides.