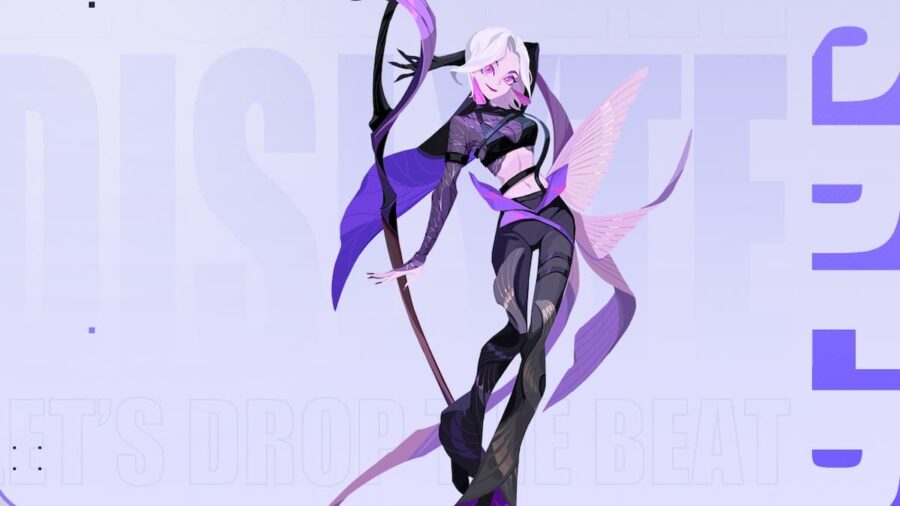 Dislyte is a stylish and music-infused RPG developed by Lilith Games. It features a vast roster of diverse characters who wield the power of celestial and mythological beings. One of these is Chloe, who uses the power of his celestial benefactor, Medea. This may leave you wondering who Medea and Chloe are.

Medea is Chloe's celestial power and derides from Greek mythology. Medea was the daughter of King Aeëtes of Colchis, a niece of Circe, and the granddaughter of Helios. Her power likely derides from her relation to a Greek god and a powerful witch.

Who is Chloe in Dislyte?

Chloe is an Esper who uses Medea's power. She excels at rapid attacks and inflicting debuffs or stealing from buffs. This makes her quite good against enemies that buff themselves and allies. Here are Chloe's abilities.

Chloe is a Wanderer, so she is not affiliated with the Esper Union or the Shadow Decree. Instead, she considers herself a lone ranger and enjoys fashion magazines.

For more information on Dislyte, check out All characters and voice actors in Dislyte and Dislyte Relic Guide, explained on Pro Game Guides.

Who is Medea in Dislyte?