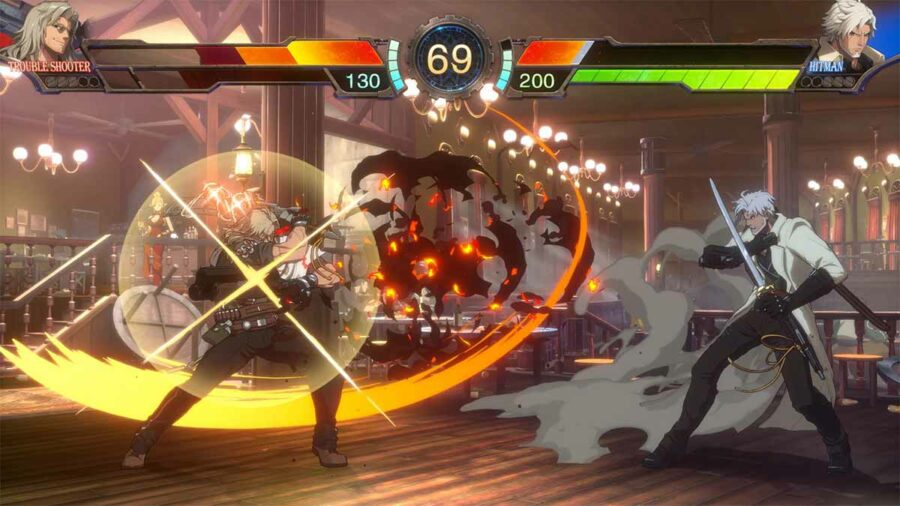 Dungeon & Fighter Duel is a 2D action role-playing game available on PlayStation and PC. Developed by Arc System Works, DNF Duel features a variety of playable modes and unique fighting mechanics. Here's a guide on how to use the block and guard cancel features in the game.

How to block an attack in DNF Duel

Defense is a key aspect of any PvP combat game. Players can nullify their opponent's attack by using the block mechanic in DNF Duel. To use this feature, you simply have to push the backward button, i.e., move in the direction opposite to your opponent, while standing or crouching. Blocks can only be activated if you have points in your Guard Gauge meter. This meter is located next to the timer in the top-center of your screen.

How to guard cancel an attack in DNF Duel

Guard cancel is a special defensive maneuver that players can use instead of Block. You can activate a guard cancel counter by pressing the forward, B, and S buttons simultaneously. This feature helps you save your Guard Gauge points and lets you counter attack when you can't block. However, it costs 100 MP, which is a huge amount for a counter blow.

Stay tuned to Pro Game Guides for more DNF Duel content. In the meantime, head over to our article on What is DNF Duel? Release date, platforms, & more!

How to Block and Guard Cancel in DNF Duel