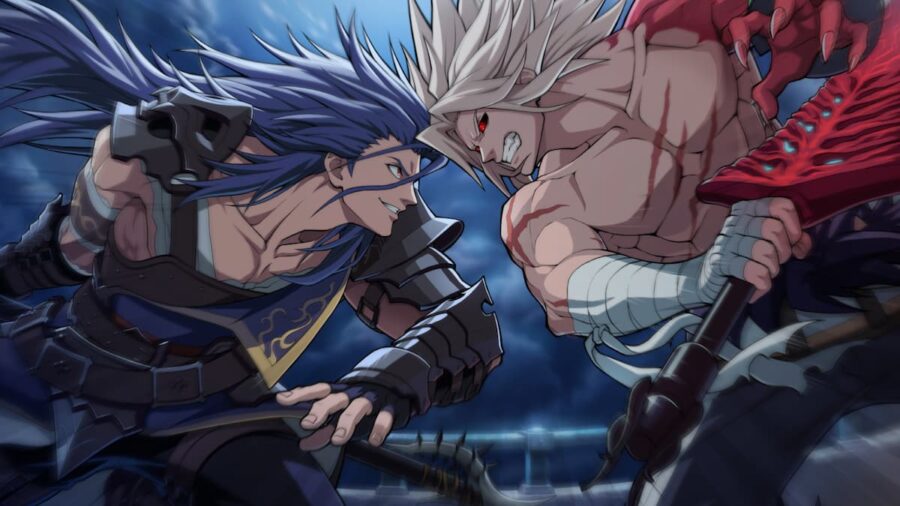 Dungeon & Fighter Duel is an anime fighting game in which you can choose between 16 characters. While each has its advantages, some are more popular due to their special attacks, called skills. Also, some fighters are more beginner-friendly, so our DNF Duel Best Characters tier list may be diffrent from yours if you are a truly experienced player.

All Characters in DNF Duel, ranked

Related: What is DNF Duel?

Keep in mind that this tier list can be a lot different if you are an experienced player specialized in certain playing styles (close, mid-range, long-range, etc.) Also, fighters from lower tiers are still great picks, but you'll need more practice to unlock their potential fully. You undestand if you've ever played some of the best fighting games like Street Fighter or Mortal Kombat.