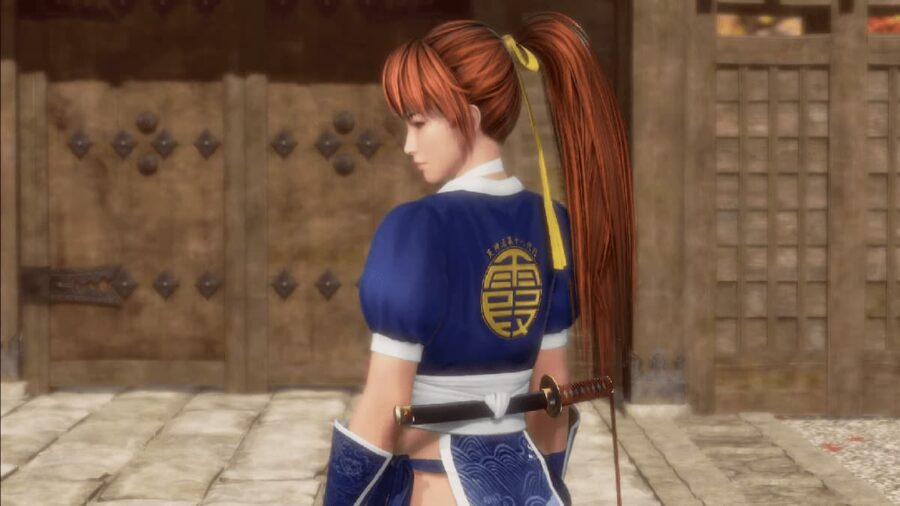 Dead or Alive is a fast-paced Anime fighter gem that's ever-growing and has kept the attention of fans since 1996. Dead or Alive 6 includes improved gameplay, with multiplayer function tutorials for new fans or old ones trying to get back into the groove of the game, and it's available on PlayStation 4, Microsoft Windows, and in Arcades.

My Hero Academia is one of the most popular anime on television right now, andthis sequel to My Hero: One's Justice surpasses its predecessor by a mile. The game includes new characters, a continued story mode, and exclusive Team Final Smashes that make the game ultimately better than the first. Any player with a love of anime fighter games ought to have a blast with My Hero: One's Justice 2, which is available on PlayStation 4, Nintendo Switch, Microsoft Windows, and Xbox One.

One Piece: Pirate Warriors 4 follows up its 2015 title with new multiplayer modes and some extended content from the old storyline, which features an ending that separates the game from the manga. It's pretty fun to play through and is available on PlayStation 4, Xbox One, Nintendo Switch, and Microsoft Windows.

Need more anime in your life? Check out our list of the Best Anime Games to look out for in 2021.