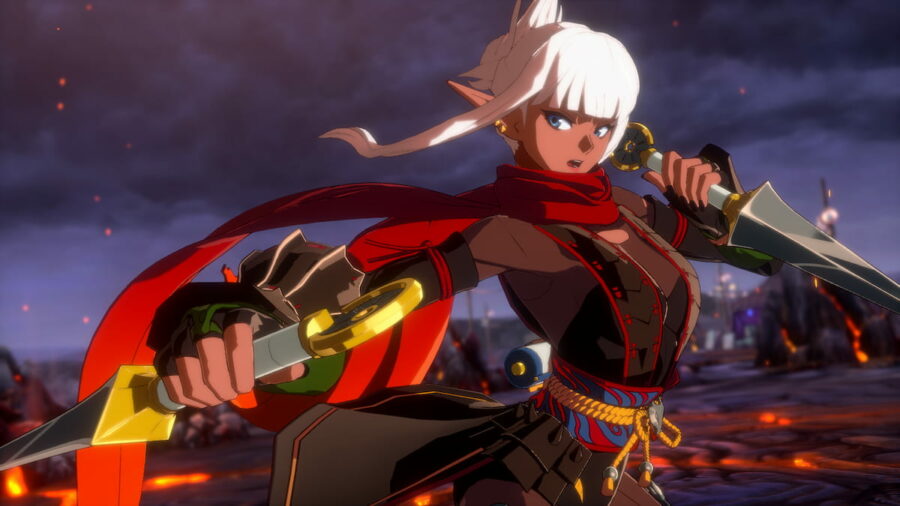 A new entry into the fighting genre is coming! DNF Duel promises stylish action, intense battles, and a whole lot of fun when it releases later this month. It looks like Street Fighter is about to have some competition.

Everything we know about DNF Duel

DNF Duel is a 2.5D fighter based on the beloved Dungeon and Fighter RPG. It will be available on multiple platforms and features a host of unique characters.

What is the release date for DNF Duel?

What platforms will DNF Duel be on?

DNF Duel will be coming to the following platforms:

What characters are in DNF Duel?

The following characters, based on the classes in the RPG, will make their way to this stylish brawler:

What modes are in DNF Duel?

The launch trailer shows off the impressive character models and fierce action and highlights the different modes available. DNF Duel appears to be chock full of content and is sure to please any fighting game fan.