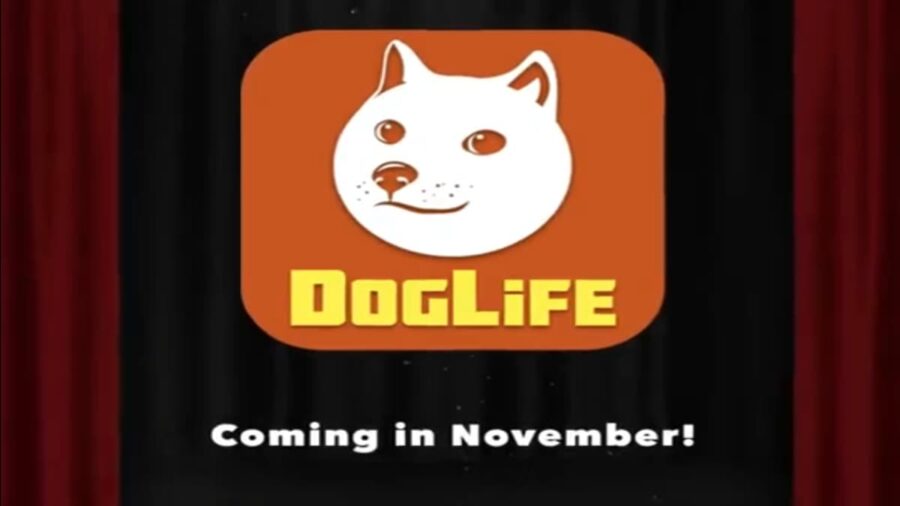 If you are wondering if DogLife is a troll or some kind of elaborate joke made by the developers of BitLife, the answer is most likely no.

Everyone loves a good prank or a joke, but the amount of effort that has been put into announcing DogLife as a new game by Candywriter points towards the game real.

Numerous comments made by the official accounts for Candywriter and BitLife on Twitter also indicate that the game is real.

For example, we have the account for BitLife below, responding to someone who asked about the release date.

Another tweet shows the official account for BitLife asking players what kind of dog they want to play as. Typically if this was an elaborate joke, making a post like this is a bit much.

Because of this, it seems more and makes much more sense to be a general social media post to advertise and drum up hype for an upcoming game.

Related: When does DogLife release?

The tweet is an official announcement made by the company, making us believe this is not a joke announcement and an actual future release.

Furthermore, the developers have also teased a future project on both accounts before the DogLife announcement. So if you were worried if this wasn't an actual release, we feel it's safe to say it's real and there is nothing to worry about.

All Dog Types in DogLife