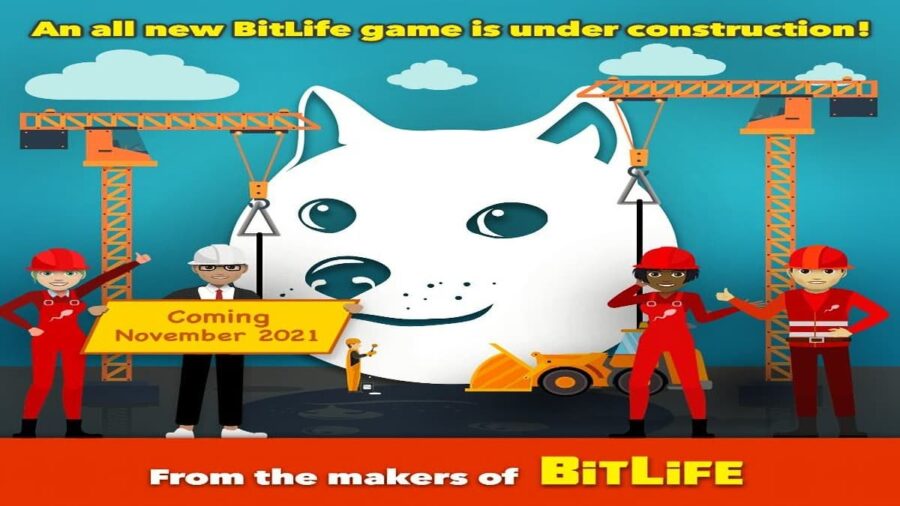 DogLife, a spin-off mobile title of Candwriter's famed BitLife, will make its debut launch in November 2021. The game will cast players as a customizable dog that players control similarly to their characters in the original game.

Player dog characters will also have stats similar to their human counterparts in BitLife, as listed below.

Because of this, we assume players will also have actions similar to BitLife, where they can perform certain activities to increase these stats.

We imagine such activities will include:

According to an in-game advertisement in BitLife, players can choose the type of dog they can create from several backgrounds, as listed below.

Each background will set the player in a new environment, which we assume will have a whole host of activities revolving around it.

However, this hasn't been confirmed yet and comes from the pop-up event that sometimes shows up in BitLife. We will have to wait and see if dog backgrounds pop up as a feature in the main game.

If backgrounds are a feature in DogLife, we imagine each background will have unique features and activities to do.

How to become a Bus Driver in BitLife

How to make a Best Friend in BitLife?

How to move to Hollywood in BitLife?

How to complete the Bitlife Birthday Challenge in Bitlife