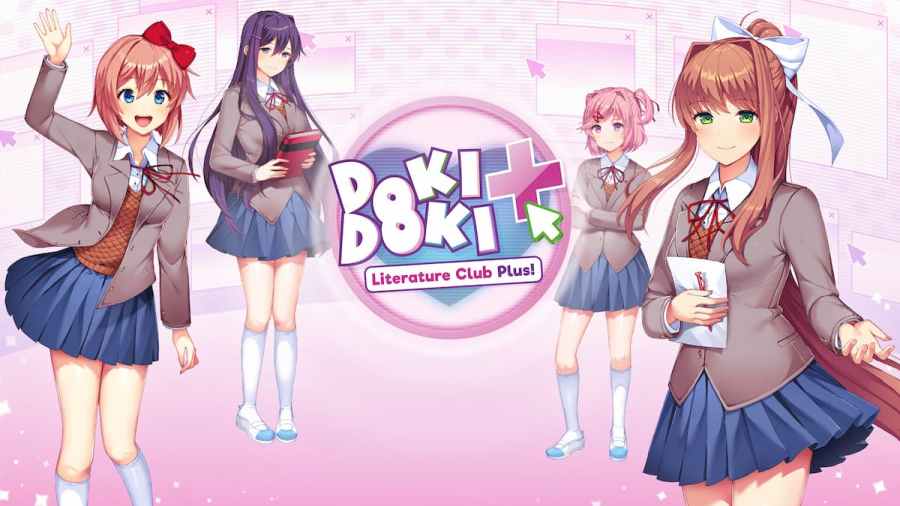 Remasters are expected to undergo regular changes. Besides upgraded graphics, there are 13 new music tracks and over 100 new images in the new game. However, the biggest change is in console accessibility. The PC game files have a huge impact on gameplay, and there is now a way for console players to interact with them.

Doki Doki Literature Club Plus! puts the player in front of a virtual computer which makes it easier to access character files, among other backstory information. This also benefits console players who don't have access to those files.

Related: When does Doki Doki Literature Club get dark?

The e-mails that come with the virtual PC have a lot of backstory, so we won't spoil them. The Game Theorists show each e-mail with a theory explaining what it means if you're interested in a complete analysis.

Players can also unlock six new side stories by writing poems and clicking on different feelings. By completing side stories, players can view pictures in the gallery.

The game is a remaster that adds a lot of what was missing from the original and is worth picking up.

Want to read more about the best types of games to play? Check out Best Dating Sim Games on Pro Game Guides!