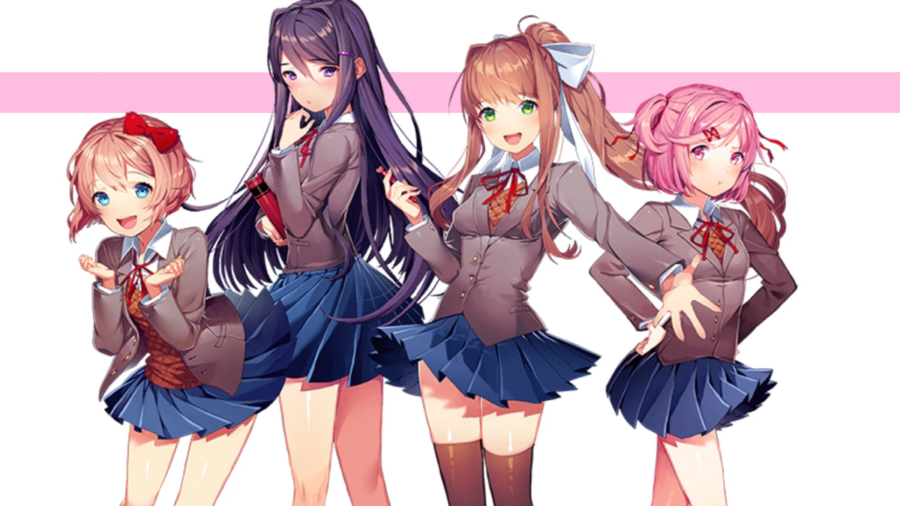 For a good reason, Doki Doki Literature Club is described as psychological horror. Eventually, the game goes from being a traditional Visual Novel to an investigation as things go awry after a suicide.

Depending on their choices, the player will come near the end of Chapter 1 hanging out with either Natsuki or Yuri. As they leave, Sayori, a childhood friend of the player, will catch them.

Then, Sayori will confess her feelings to the player, and regardless of how the player responds, she will leave. After that, the player will go to school, then back to Sayori's house to find her dead. She has hung herself, at which point the game changes drastically.

It will have glitches, random parts that are not right, and more dark themes. If you're playing on a PC, it will also change files on your computer (It goes deep). Therefore, if you are not ready for more suicide and murder, we advise you to stay away from the game.

You can also watch someone play it on YouTube like Markiplier, so you at least know the story.

Want to read more about the best types of games to play? Check out Best Dating Sim Games on Pro Game Guides!

When does Doki Doki Literature Club get dark?