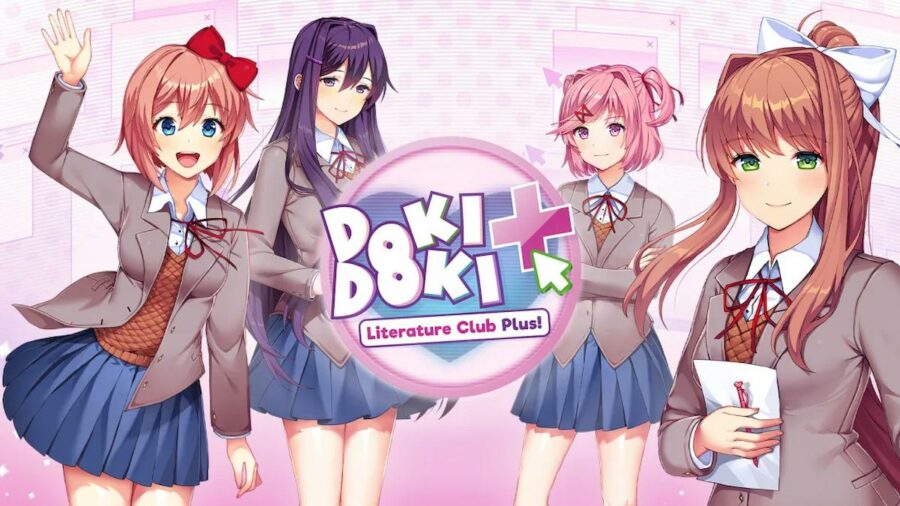 It's been announced that the beloved psychological horror anime video game, Doki-Doki Literature Club, is getting a re-release that will include even more content for fans to enjoy. But what will be added? And when does it release? Find out below!

The classic DDLC title is getting a fresh redo that will also release on the Nintendo Switch and other consoles, not just PC/Mac. DDLC Plus! will include much more content, including:

DDLC Plus! will be available on PC/Mac, Nintendo Switch, PS4/PS5, Xbox One and Xbox Series X/S. The price for the game hovers around $14.99, with some platforms having discounts for pre-orders. The game will also release a physical version of the game on Nintendo Switch and PlayStation.

The game cannot be yet pre-ordered on every platform. If you're wondering if you can pre-order the game, look below:

Want to read more about upcoming games? Check out When does Vampire the Masquerade: Bloodhunt release? on Pro Game Guides.