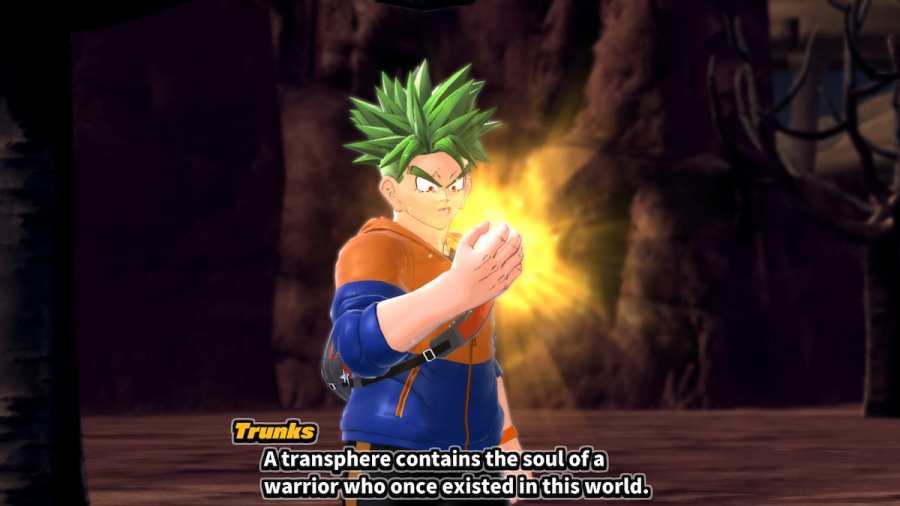 In Dragon Ball The Breakers, players can team up with friends to create a room and explore the world as Survivors or Raiders. Each team of Survivors has seven players, while a sole Raider is tasked with eliminating them. Naturally, players are eager to know if crossplay is available for the game, allowing you to play with friends using different devices. Here's what you need to know about crossplay in Dragon Ball The Breakers.

Unfortunately, Dragon Ball The Breakers does not feature any crossplay support for players. This means PC players can only team up in matchmaking with other PC gamers, and the same goes for console users. The asymmetrical 7 vs. 1 survival game allows the Survivors to team together and complete a few objectives to win the round. Similarly, the sole Raider starts at their base form and needs to eliminate civilians, hunt down Survivors, and stop them from activating the Super Time Machine.

Related: What are Spirit Siphons in Dragon Ball The Breakers?

Unlike previous Dragon Ball titles, Dragon Ball The Breakers celebrates obscure heroes who are not as powerful as the mighty Saiyans or other warriors. As Survivors, your job is to work with teammates, find Power Keys, and activate the Super Time Machine while hiding from the Raider. Although it sounds easy, winning as a Survivor can be difficult if all your teammates are knocked out.

Is Dragon Ball The Breakers Crossplay?