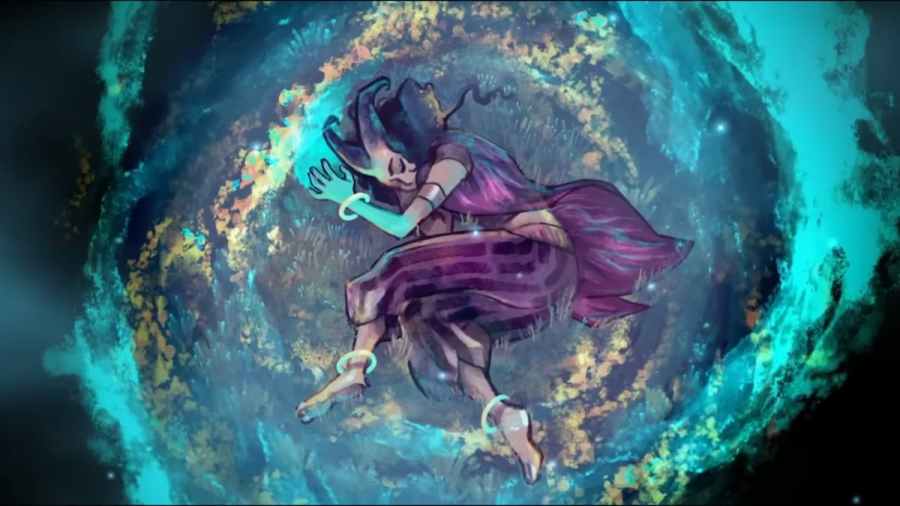 Earthblade is being developed and published by Extremely OK Games, the team behind Towerfall and Celeste. It features the team's gorgeous pixel art, enhanced for a new title and enchanting world. Lena Raine also returns for the game's soundtrack and brings the same level of quality Celeste's soundtrack has.

Everything we know about Earthblade

We don't know much about Earthblade, but we know it takes place on Earth or at least some version of Earth. You play as Névoa, a child of Fate returning to the ruined Earth, though we do not yet know what purpose she has returned. Here is everything we know about Earthblade.

What is the release date for Earthblade?

Earthblade has a release window of 2024, with no specific date within that year. You can follow the official Extremely OK Games Twitter for more information and future updates on Earthblade.

What platforms will Earthblade be on?

As of writing, we do not yet know what platforms Earthblade will release on. It will be coming to PC through Steam and will likely see a console release at some point, as both Celeste and Towerfall are released on consoles. Here is where you can play Earthblade.

Earthblade is an action exploration game featuring a beautiful pixel art world full of details. Players will enjoy seamless exploration, challenging combat, and numerous mysteries and puzzles to solve as they progress. Along the way, they will meet various characters and uncover the narrative within Earthblade.

Earthblade finally received a release window during The Games Awards 2022. You can watch the release date reveal trailer on the Extremely OK Games YouTube channel.