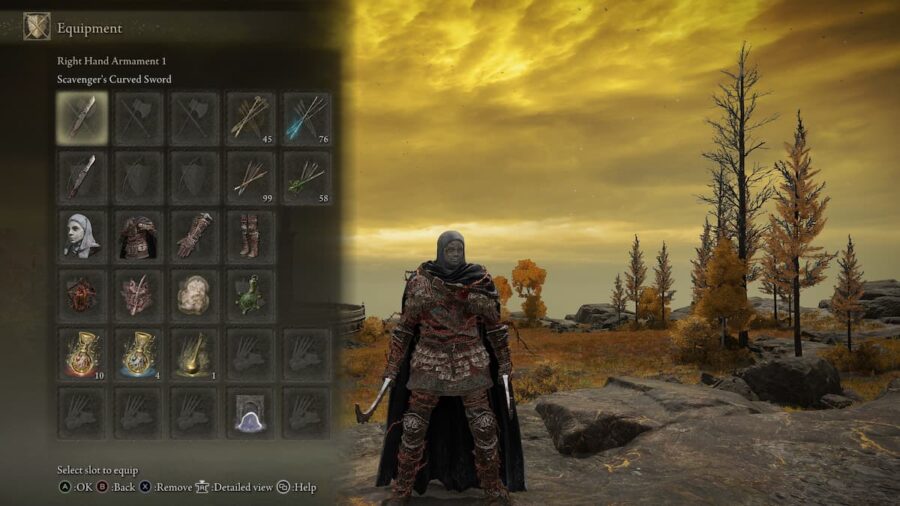 Elden Ring has many potential weapons, spells, and skills to use. It can be hard to choose an effective and fun build to play. Bleed builds are very common in Elden Ring, however, finding the best setup can be hard. Here is the Best Bleed Exploit Build.

The Seppuku skill also increases your attack power while triggering Blood loss in yourself. This is highly useful to use before a fight starts to increase your initial attack power with Seppuku, but as there is blood loss triggered (on yourself), it will also activate your Lord of Blood's Exultation and White Mask.