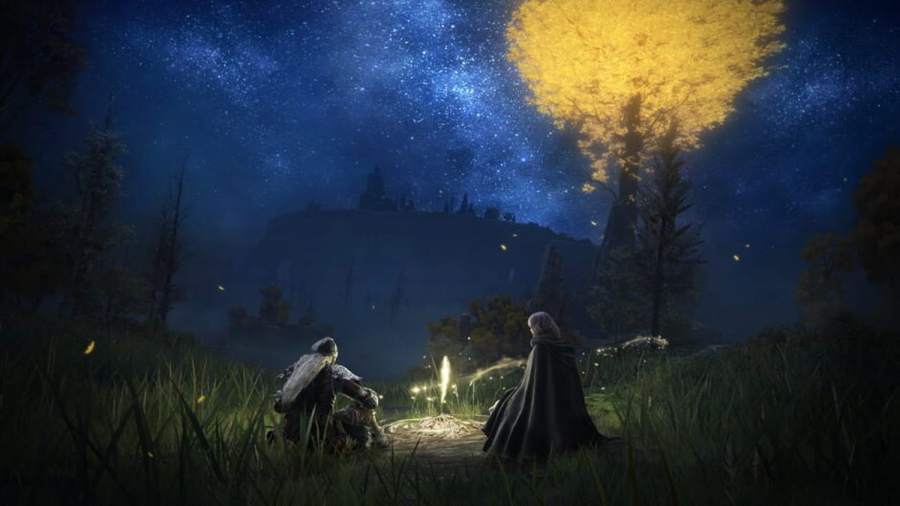 Parrying has been a staple ability in FromSoftware games for those willing to learn how to use it. Being able to shut down many enemies and some bosses with the flick of a shield is both satisfying and rewarding. In Elden Ring, parrying made a full return and even got an upgrade in the Ash of War Golden Parry. However, because this Ash differs from a regular parry, it is important to understand how it works.

While the normal Parry Ash is quite effective in experienced hands, the Golden Parry Ash can be effective in almost any player's hands due to its forgiving nature. While a regular Parry comes out very fast, the attack must be extremely close to parry. Furthermore, the timing for a parry is an extremely short window, and missing that window can be catastrophic. The Golden Parry comes out a bit slower but has greatly increased range, area, and timing forgiveness, making it a much better option than Parry in nearly every situation. To use this Ash, wait for an enemy to attack with a weapon and activate it. Doing so correctly will deflect the enemy's weapon and down them, allowing you to get a critical hit on them. Only some enemies will go down after a single parry, as some bosses require two or more successful parries to be downed.

Related: How to Duplicate Runes in Elden Ring

Where to find the Golden Parry Ash of War

The Golden Parry Ash of War can be found in the Leyndell Royal Capital Outskirts. Head to the Outer Wall Phantom Tree Site of Grace, then head up the path between the two massive walls. Look around until you find large doors surrounded by aristocrats on the floor. Nearby the Teardrop Scarab containing the Ash of War will be sitting on a ledge. Killing it will reward you with the Golden Parry Ash.

Want more information on Elden Ring? Take a look at How to install mods for Elden Ring and Best Elden Ring Overhaul Mods you need to try from Pro Game Guides!