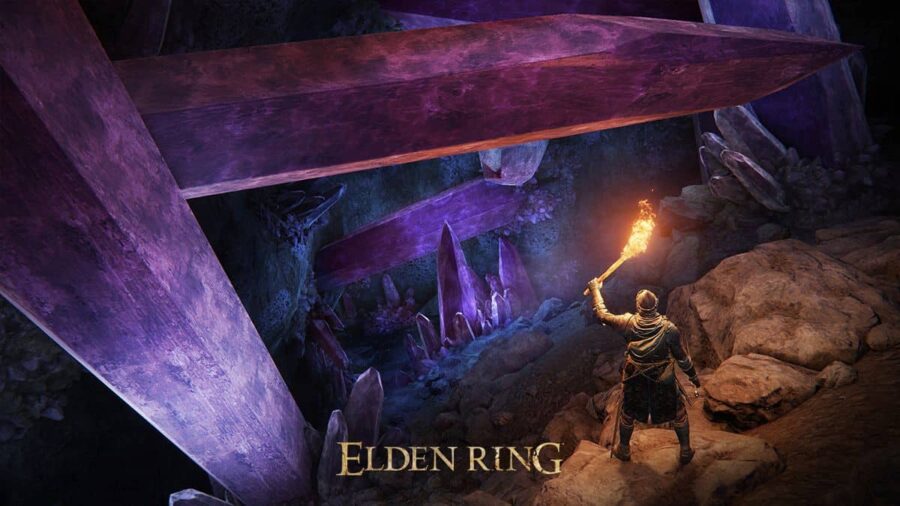 Games from developer From Software always have a wide window of completion time depending on your playstyle. Some players can finish their game in 20 hours and some players will take 200. Here is how long it will take to beat Elden Ring.

During an interview at the Tapei Game Show, a developer from From Software confirmed that the game's main story content would take around 30 hours to complete. They also mentioned that the game has various optional quests, dungeons, and other areas players can explore on their journey to get more out of the game. However, for fans of the game, the completion time will more than likely be well over 30 hours.

With this new IP from From Software and Game of Thrones author, George R. R. Martin, they have said the game will take players back to a more typical souls-like experience. Players who were not a fan of Sekiro: Shadows Die Twice will feel much more at home in the world of Elden Ring, where exploring dungeons and completing side quests will unlock more of the game's lore.

You can watch the entire 45-minute presentation below, with the question about the game's length being asked at the 33-minute mark.

So there you have it, that is how long it will take to beat Elden Ring's main story. However, most average players should expect to sit around a completion time closer to around 40-50 hours.

For more Elden Ring, check out Who are the Demigods in Elden Ring? right here on Pro Game Guides.

How long to beat Elden Ring?