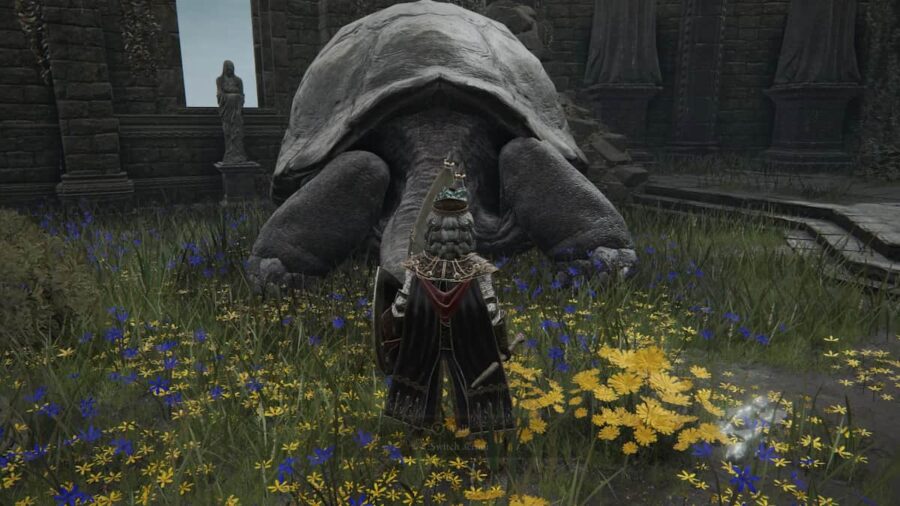 On your quest to become the Elden Lord, you will come across a variety of NPCs in Elden Ring. These NPCs can give you quests, sell you items, teach you skills, and much more. However, at some point, you may accidently attack an NPC or kill one that you did not realize would be important later. Luckily, using Celestial Dew can revive dead NPCs and reverse hostilities.

What is Celestial Dew in Elden Ring?

Celestial Dew is a rare item that can be found in different locations around the Lands Between. In order to revive dead NPCs, you will need to find a Celestial Dew. No matter how many dead or hostile NPCs there are, one Celestial Dew will fix all them.

Where to find Celestial Dew in Elden Ring

How to Revive Dead NPCs in Elden Ring

Now that you have your Celestial Dew, you must make your way to the Church of Vows, which is located in Eastern Liurnia. The Church of Vows can be seen with an arrow pointing to it on the map. Once you reach the Church of Vows, walk past Miriel to the back of the church. There you will find a small pool and a statue. You will be given a choice to absolve your sins using the Celestial Dew. Absolving your sins will revive every dead NPC, with the exception of isolated and traveling merchants.