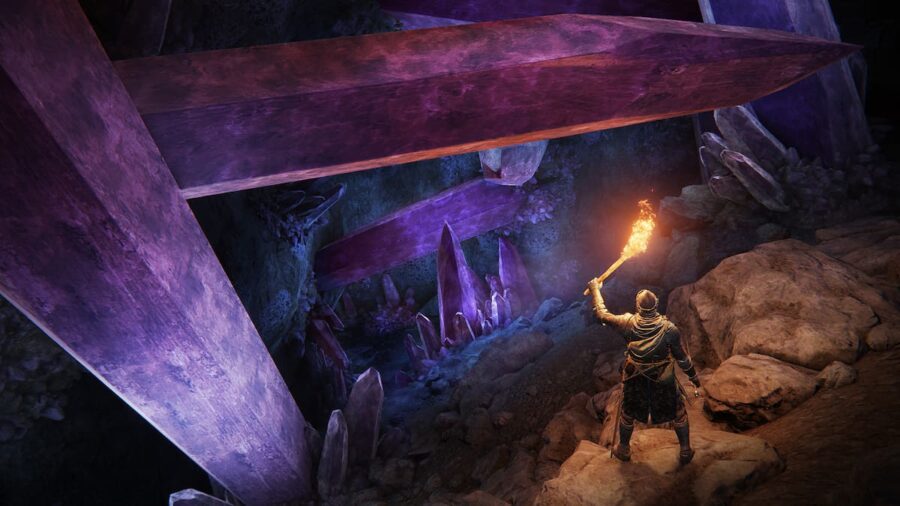 While there's no wrong class to play in Elden Ring, some are better equipped for their journey than others. We break down each class in Elden Ring based on their starting stat spread and survivability.

The Vagabond is a straightforward class that has plenty of health and martial prowess. Coming equipped with a shield, longsword, and halberd, they have a good deal of versatility in the starter areas and can take a few hits as players learn mechanics.

The Hero is much like the Vagabond, except it plays more like a traditional barbarian. They're simple, brutal, and perfect for those wanting to get into the thick of it. They're good for those that want a relatively simple class that excels in melee. Anything beyond that, like casting, is better served by other classes.

Warriors use lighter weapons than the Hero and Vagabond. They are able to get in and out with quick attacks from their curved swords, daggers, and scimitars. Unlike the two aforementioned heroes, they are more adept at using magic. The Warrior serves as more of a hybrid class. They're a jack of all trades that can be good in a lot of areas but never really excel at any one.

The Samurai is another melee-intensive class. However, they focus more on Dexterity over Strength. They are versatile in both long-ranged and melee content thanks to their longbow and katana. If players are comfortable forgoing spell casting and landing precise blows with their katana, the Samurai is the class for them.

Astrologers focus primarily on the Intelligence and Arcane stats. They are versatile spell casters that can handle single-target and group situations with equal ease. However, their "wind up" time takes getting used to.

Confessors are a unique class in their playstyle. They focus more on defense and use debuffs to weaken foes. This allows them to then get in close and finish things off with their broadsword. Additionally, they are able to use healing spells to sustain themselves in battle.

Bandits begin at level five and are the closest to the rogue archetype Elden Ring has to offer. Their primary stats are Dexterity and Arcane. Lethal at both melee and long-range thanks to their daggers and bows, a Bandit deals skillful and precise blows. Mix in some magic and the Bandit is one of the more unique classes available.

Prophets start at level seven and only have one stat working in their favor: Faith. This means a rough start for the class as Faith isn't completely viable at the game's early stages. That being said, Faith builds are extremely viable in mid to late game, so those comfortable with a challenge that will bear fruit will be right at home with the Prophet.

Beginning at level nine, the Prisoner excels in Dexterity and Intelligence. The Prisoner will take some getting used to as their prowess is split between martial and magical disciplines. However, as the game progresses, this versatility will make them a threat on multiple levels in both PvE and PvP.

There are only two types of players that start off with the Wretch: those with self-esteem issues and those that want a challenge. The Wretch begins at level one but has an even spread of 10 points in each stat, which grants a huge level of control for customizing builds.

For more Elden Ring goodies, check out Elden Ring has officially outsold Call of Duty Vanguard in the US on Pro Game Guides.