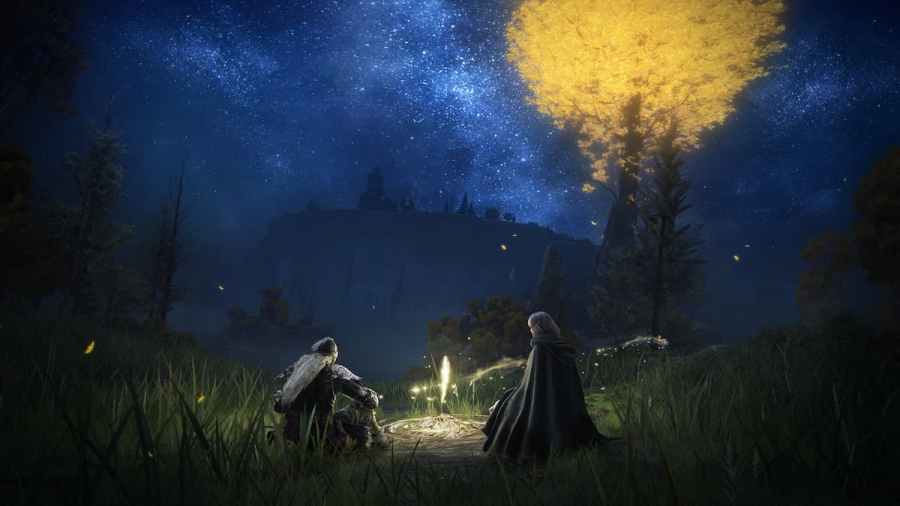 Image Via From Software

How I can use Deathroot?

Deathroot can be obtained by defeating Tibia Mariner, the Tibia Mariner field boss, and from a chest in the Death Touched Catacombs. Deathroot can be given to Gurranq, the beast clergymen, in exchange for Incantations and Ashes of War. Gurranq can be found at the Bestial Sanctum in northeast Caelid.

Ashes of War are special items that enable you to replace the weapon skills and affinities of your equipment with new ones. This allows you to adapt each type of equipment to your respective build and playstyle. It is important to mention that you cannot customize unique weapons with Ashes of War.

Related: Where to find Alexander the Iron Fist in Elden Ring

The Tibia Mariners are optional bosses, so you don't have to if you aren't prepared to fight them. When you give your Deathroot to Gurranq, he will reward you for every root you give him, up to 5 roots. You will not receive a reward for giving him four roots, but you will get a strong incantation for giving him five.

For more on Elden Ring be sure to check out How to play with friends in Elden Ring? or What items should you buy from Kale at the Church of Elleh in Elden Ring? here on Pro Game Guides.

What is Deathroot used for in Elden Ring?