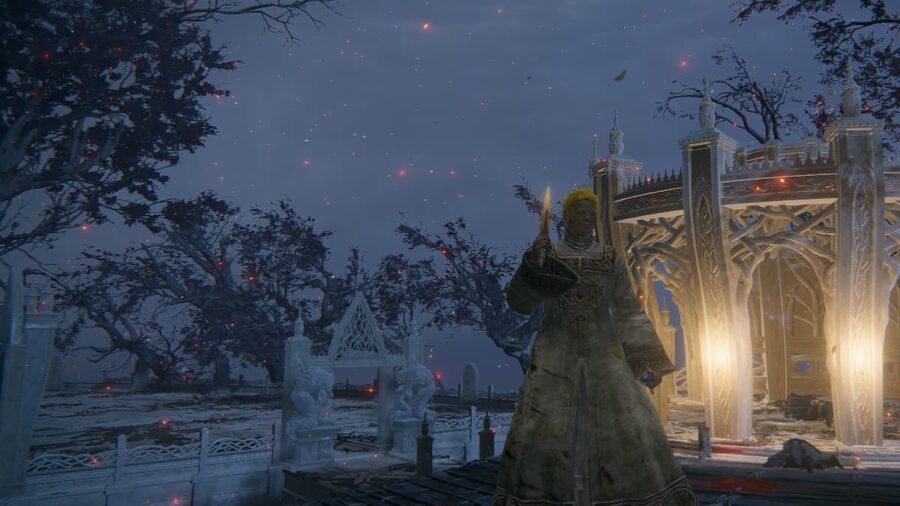 In Elden Ring, players will fight various opponents who drop high-tier Sorceries and Incantations. Loretta Knight of the Haligtree is a Great Enemy boss in the game, and you will find her at the bottom area of Miquella's Haligtree. Players will also meet the spirit version of this boss at Caria Manor while making their way toward Ranni's Rise.

How to defeat Loretta Knight of the Haligtree in Elden Ring

Loretta Knight of the Haligtree deals standard, pierce, and magic damage. This boss also fights on horseback making it difficult for players to move around quickly. Her moveset consists of several Sorceries like the Greatblade Phalanx, Glintstone Pebble, Loretta's Greatbow, and Loretta's Mastery. She also does physical strike attacks and a signature slash attack.

Related: How to complete Millicent’s Questline in Elden Ring

The best method to defeat this boss with melee attacks is to let her swing first, then perform a jump attack. You can also wait for the animation to stop before quickly moving in for a close-range attack. The idea is to make Loretta perform her attack, and then move in while she gets back to her original stance.

Similarly, players using Magic will have to keep a distance from the enemy to maximize their build's utility. Dodge roll out of the area right before she shoots the Sorcery attacks towards your character, and quickly fire with long-range weapons to get a few hits. Players can use a combination of Incantations and Sorceries to take down this boss from range. We recommend using the Fortissax Lightning Spear, Ancient Dragon's Lightning Spear, Honed Bolt, and Ekzyke's Decay Incantations to defeat this boss.

Where to find Loretta Knight of the Haligtree in Elden Ring