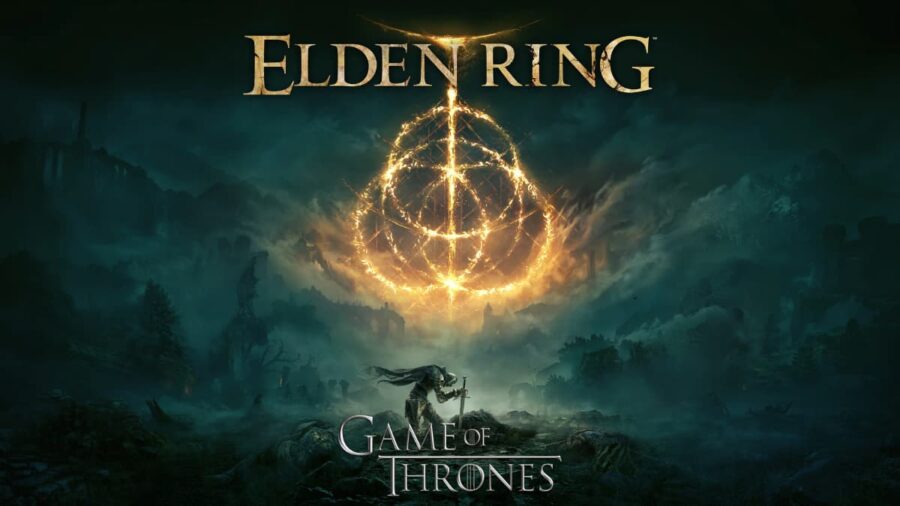 Images via Bandai Namco and HBO

Elden Ring may be a Souls-like FromSoftware game, but it also had George R.R. Martin involved in part of the creation process. Originally intending to be a full-on Game of Thrones game, it eventually changed into something more subtle. But that doesn't mean there aren't Easter eggs...

With the game being fairly new, a lot of Easter eggs are still yet to be found. However, a sword has currently been discovered that references the Iron Throne. Here is how to get it.

Firstly, you will need to make your way to the Bridge of Sacrifice, which is south of Limgrave. From the bridge, keep heading south until you reach a location called Castle Morne. Make your way into the castle once you have found it.

Within the castle there will be plenty of enemies (as you would expect), so make your way through the castle slashing enemies as you go until you reach a tower near the beach, that below will be blocked off by golden mist.

On the other side of the mist you will find the boss Leonine Misbegotten. You will, of course, need to defeat Leonine, but keep your wits about you as he is not an easy boss fight. In fact, he is arguably one of the most difficult optional bosses you can face in the game.

Once you have beaten Leonine he will drop the Game of Thrones-inspired sword for you to pick up.

The Grafted Blade Greatsword is a clear Iron Throne look-a-like, and is also a great weapon to have on you. It does require 40 Strength Points to wield, but you will also get a skill called Oath of Vengeance which gives you a temporary buff, raising all of your attributes when in use.

It may be a slog to get the sword, but we're convinced it's worth it once you are able to get your hands on it.

Looking for more content? Check out What Stonesword Keys are used for in Elden Ring.