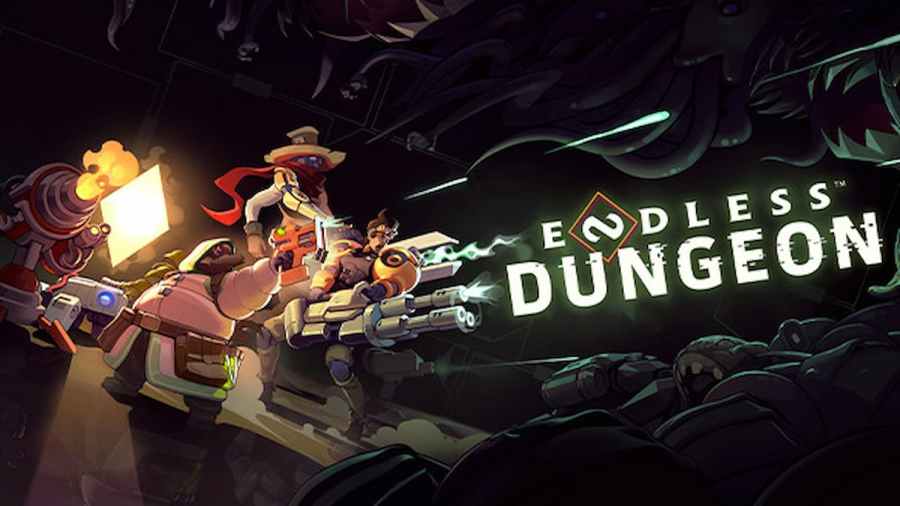 Endless Dungeon takes dungeon diving and explores this theme in space. Choose from one of several heroes as you attempt to survive against waves of enemies, collect loot, and upgrade your arsenal. With Endless Dungeon's announcement, fans may have questions they are looking for answers to.

Everything we know about Endless Dungeon

Endless Dungeon is a rogue-lite tactical action game from the team behind Dungeon of the Endless. Gather a posse or head into a long-abandoned space station by yourself. Decide whether you intend to go solo or with friends because once on the space station, you will face never-ending hordes of enemies. Here is everything we know about Endless Dungeon.

What is the release date for Endless Dungeon?

Endless Dungeon will release on May 18, 2023. You can follow the official Endless Universe Twitter for more information and updates.

What platform will Endless Dungeon be on?

Endless Dungeon will be a multiplatform release, though it will release on Nintendo Switch at a later date. Here is where you can play Endless Dungeon.

Endless Dungeon will allow you to play solo or co-op with friends. Each player controls one of the available characters when forming a squad. Multiplayer will allow up to three players to join forces and clear dungeons.

Is Endless Dungeon a sequel?

Endless Dungeon received a pre-order trailer via the official Sega YouTube channel. Check it out and see the fast-paced, intense shooter action for yourself.

For more information on gaming, check out Crafting is finally coming to Warhammer 40k Darktide, but only changes perks and Which Home World Should You Choose in Warhammer 40K Darktide? on Pro Game Guides.

What is Endless Dungeon? Release date, platforms, multiplayer, and more!