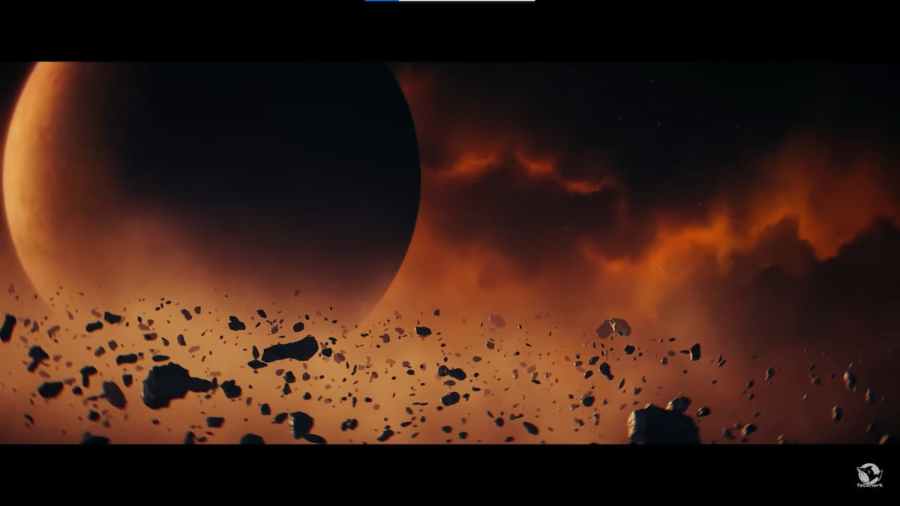 Warhammer fans often know a truly stunning amount of lore about their favorite army. The franchise has enough backstory to fill a few thousand encyclopedias. Character building might be very important to some players when playing a game like Warhammer 40K Darktide. From classes to the weapons that best fit them, every character is unique. However, if you don't know anything about the lore, you might not get much out of some choices.

The most important thing to understand about Home Worlds is that the choice does not affect gameplay. You can pick any of the eight planets, and your gameplay experience will be identical. Choosing a Home World only has two main effects. It changes some small lines of dialogue and locks off one visual customization option. With that in mind, you will suffer no penalty for making any particular choice.

Related: How to Apply Trinkets in Warhammer 40k Darktide

There are eight worlds to choose from, they are:

Choose whichever planet you'd like to imagine your character being from. The effect on dialogue is minimal. If you'd like your character to have pink or purple eyes, you'll have to choose Cadia. Other than that, any option is equally valid.

Which Home World Should You Choose in Warhammer 40K Darktide?