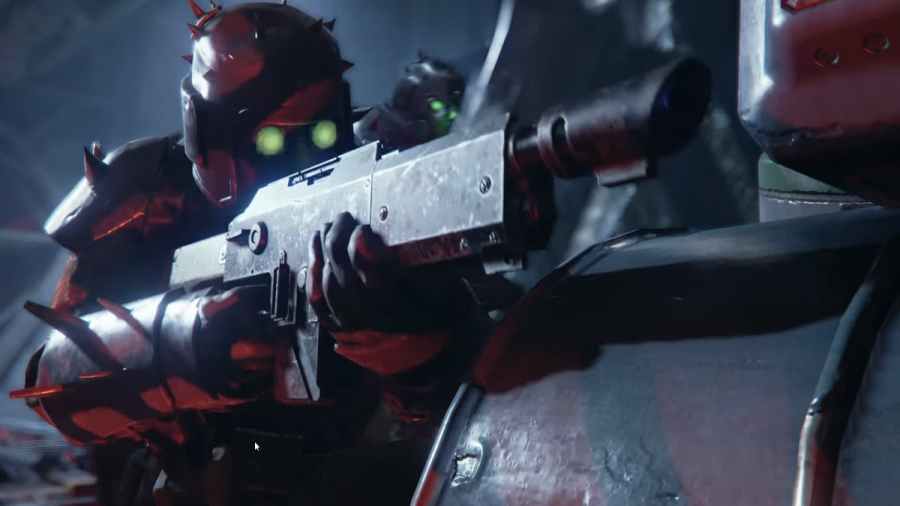 When you're mowing down groups of Infested enemies or taking on an unstoppable Unyielding foe, Warhammer 40,000: Darktide's Weapon Traits can make all the difference between success and failure. Furthermore, knowing what traits to look for so that your weapons can be as powerful as possible can also make a huge difference. With these things in mind, here is every Weapon Trait in Warhammer 40K: Darktide.

Related: How to complete On Overwatch Penance in Warhammer 40k Darktide