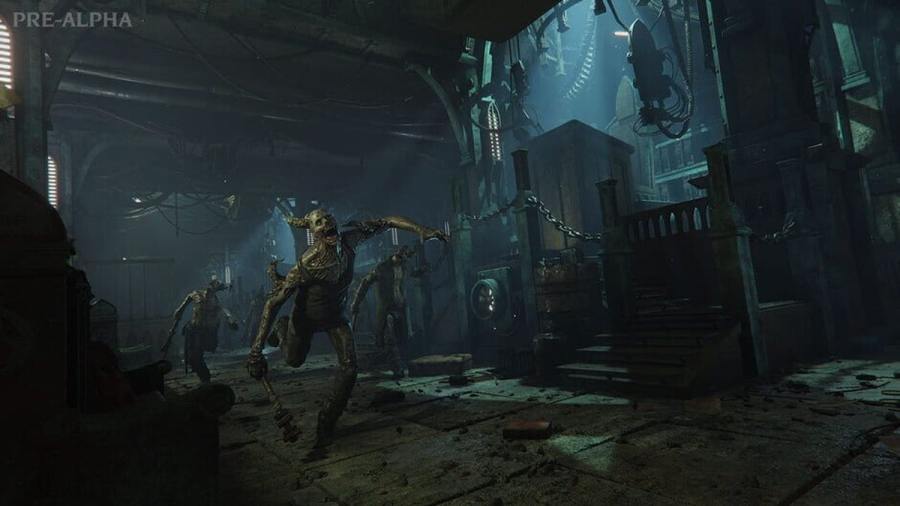 Knowing exactly what kind of enemy you're fighting and their weaknesses is imperative to progressing through the mid and late game of Warhammer 40K Darktide. As enemies get tougher, recognizing the difference between a Scrab and an Unyielding enemy can be the difference between life and death. Thus, it stands that knowing how to kill Infested enemies will help you to progress as well.

What are Infested Enemies in Warhammer 40K Darktide?

Related: How to beat the Beast of Nurgle in Warhammer 40k Darktide

How to counter Infested enemies in Warhammer 40K Darktide

What are Infested Enemies in Warhammer 40K Darktide?