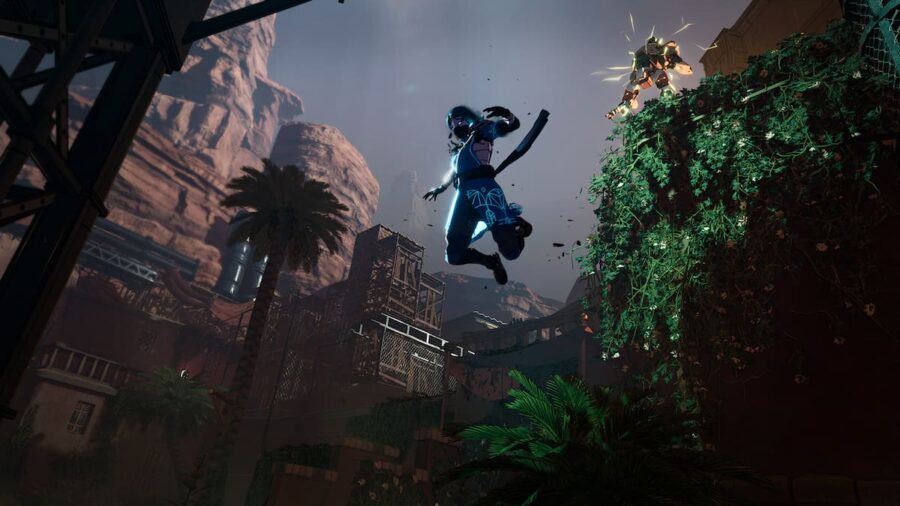 The Xbox & Bethesda Games Showcase 2022 had no shortage of incredible-looking titles. From major developers and publishers, each trailer built on the momentum of the last and kept audiences worldwide rapt with their attention. Newcomer, Baby Robot Games, was no different with their reveal of Ereban: Shadow Legacy.

Everything we know about Ereban: Shadow Legacy

Fans of the stealth and infiltration genre have something to look forward to next year. Ereban: Shadow Legacy blends stealth, style, and action into an amazing-looking package. Here's what we know about the game.

What is the release date for Ereban: Shadow Legacy?

According to the official reveal at the Xbox & Bethesda Games Showcase 2022, Ereban: Shadow Legacy is set to release in 2023.

What platforms will Ereban: Shadow Legacy be on?

Ereban: Shadow Legacy will be released simultaneously across multiple platforms.

In a world overrun by robots, a stealthy assassin has been reawakened. Players take control of Ayana, the last descendant of a long-forgotten race. With her unique power to Shadow Merge, she is able to dive into the shadows to move freely through them, climb walls, attack, and much more. With a full arsenal of stealthy maneuvers and brutal attacks at their disposal, it falls to the player to determine how to work through each level.