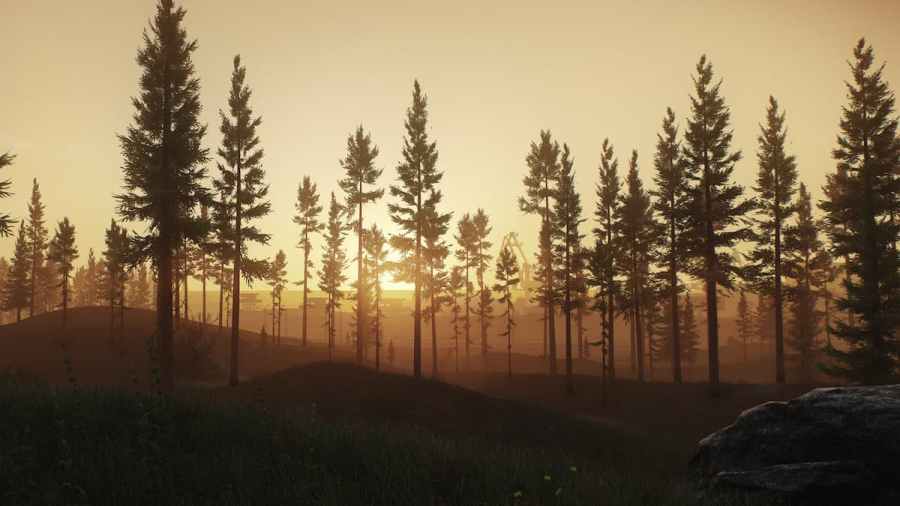 Trying to flee a lawless city with closed borders is scary enough, but add the new Halloween-themed content for the Escape from Tarkov 2022 Halloween event, and life becomes downright terrifying. Here are all the changes you can look forward to and how you can complete them before the event ends.

Most of the Halloween update changes center around Tagilla. His trusty hammer is gone and has been replaced with a scythe. In addition, he can now spawn pretty much anywhere and also sports much higher health and faster movement speeds.

Related: All Pumpkin Loot in Escape from Tarkov Halloween event

Aside from Tagilla's frightening update, the Cultists have become more mobile. There is now a 20% chance that poison-wielding Cultists can spawn onto any map aside from the Labs. This is one of many map-based changes to occur, as whenever you enter a new location, you can be randomly assigned effects that range from either positive to negative (but are usually fairly negative).

If most of these challenges sound more difficult than fun, don't worry. Battlestar Games has also included lootable pumpkins that you can find throughout the world. These pumpkins are opened like any other crate and contain a variety of candy, food, and other consumables, which will come in handy during fights. They offer quick bursts of sugar to help you through the gnarliest situations.