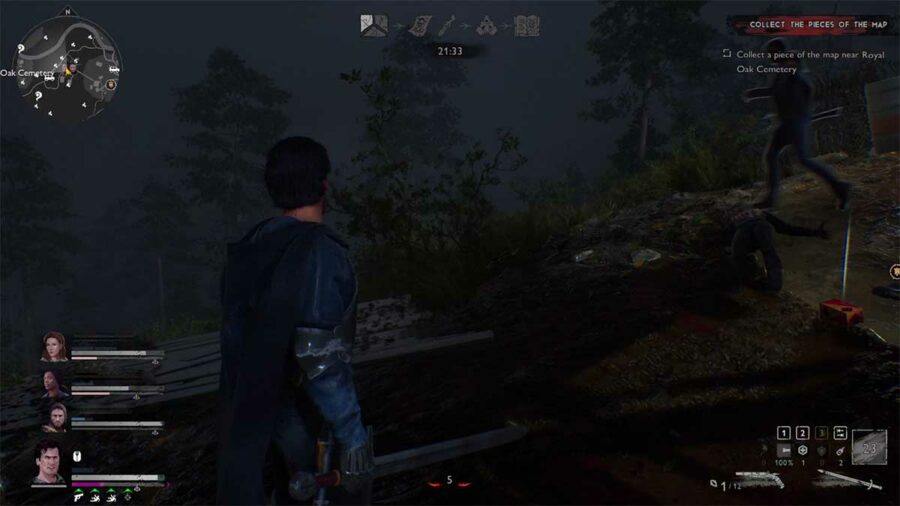 Some players have reported feeling nauseous due to Motion Blur in Evil Dead. Things get a bit fast-paced when playing as a Demon, and the motion blur doesn't help much at all. Be warned, removing it requires you to tamper with the game's files, which may cause it not to work if done incorrectly.

To remove motion blur, use the following steps:

Related: How to access the map in Evil Dead The Game

Delete the block and save the text document again to add motion blur back into the game. As the option is not readily available to those playing on console, you can only do this on PC. If you make any other changes to the text document, you risk the game becoming unresponsive. If you want to remove motion blur, you should only do what we've described above.